NEW ORLEANS, LA — New Orleans is making provisions for yet another disaster as reports from NASA surfaced this week that claim a 17-Thetis asteroid broke from Neptune’s Trojan orbit and will strike the tremendously unlucky city sometime next week.

The asteroid, though relatively small by astronomical standards, is expected to virtually demolish the Crescent City in one demonstrative, fatal smack down. The impending doom comes on the heels of Hurricane Isaac, which once again threatened New Orleans’ vulnerable levee system and plunged the state of Louisiana into the latest of its notoriously frequent declared state-of-emergencies.

“We made it through Hurricane Katrina, the BP oil spill, Isaac,” Governor Bobby Jindal told Newslo in a statement. “I’m positive we can pull together and make it through the impact of an asteroid traveling at 50 million MPH.”

NASA’s response to questions regarding emergency preparations for other national and global metropolitan districts was curt. Senior reps confirmed in a statement, “We are 100% positive this asteroid is going to hit New Orleans, and New Orleans alone. The blast radius will not even disrupt nearby Woodmere.”

According to NASA deputy-chief Robert Stilman, the asteroid will collide with Café Du Monde in the French Quarter around Wednesday. The velocity, in addition to the relative size, will pull New Orleans into the earth the way a table-cloth yanked from a dinner table will bring all the plates and silverware down with it.

“I used to think it was just the Earth that had something against New Orleans,” said Stilman. “Now it’s fairly obvious the universe does too.”

Each exclusive Cajun detail of the town will essentially have never existed. “There will be a hole, and nothing else.”

Despite the severity of the intelligence, citizens of the Big Easy are confident they will rally together and survive an interplanetary mass of carbon that managed to travel through time and space just to annihilate them.

“We’re New Orleanians, we’re used to these types of obstacles,” said sanitation worker Maurice O’Donnell, who during the interview was sharpening kitchen knives with the subtle suggestion that sometime in the near future he would be stabbing the asteroid to death. “It’s nothing I haven’t thought about before.”

Unfortunately the hapless Gulf Coast city will receive minimal assistance from the National Guard and Red Cross, both of whom have repeatedly refused to waste anymore time, money or effort on New Orleans.

“We’re tried,” Red Cross spokesman Michael Gulliver told Newslo. “The city is cursed. Like seriously, it’s nothing personal — I like it there, I’ve been there, it’s got a lot history, but — you’re done. ”

In lighter news, The Mercedes-Benz Superdome has agreed to house refugees from low-income minority neighborhoods, and according to StubHub balcony seats are still selling for as low as $5.99. Also, tourist-heavy spots along Bourbon Street will remain open throughout the Armageddon in case people want to die with their beads on. 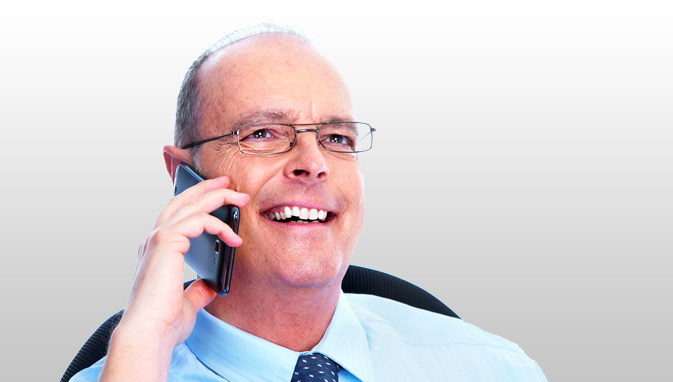