NEW ORLEANS — In a letter addressed to thousands of Northeasterners affected by Hurricane Sandy, New Orleans residents urged victims of the October, 2012 storm to “get used to the awful conditions in which [they’re] now living,” because help is “certainly not on its way.”

Three months after Hurricane Sandy devastated the Caribbean and the eastern United States, thousands are still without basic amenities like running water and electricity, and many who lost homes in the storm have been living in so-called “tent cities,” refugee camps where resources are scarce. The letter, which was mass mailed Saturday, seeks to give victims “a big-ass reality check.”

“We know you’re hopeful that someone—be it the government or bands of private citizens—will come to your rescue soon,” the letter read in part. “But listen up: You’ve got to get over that wide-eyed, childish optimism. Instead, abandon all hope. Better just get used to living without water and heat—or in a freakin’ tent—because that shit ain’t gonna change any time soon.”

“Take it from us,” the New Orleanians wrote, “we’ve been there.”

“It’s been over seven years since Katrina bitch-slapped us all up and down,” the letter went on, “and we’ve got neighborhoods that still look like Aleppo on a bad day. Just be thankful they didn’t move you into Giant Stadium. Rivers of urine and rampant violence make getting your life back together that much more challenging.”

The letter acknowledged that Congress recently, though belatedly, approved a $50 billion relief package for Sandy’s victims, but said, “don’t let that fool you. That money will be clogged up in a bureaucratic labyrinth for the next few generations. Meanwhile, you’ll be eating dinner out of garbage cans and burning stray cats for warmth. Welcome to your new life.”

Amy Thurman, who has been living in a tent city outside of Oceanport, New Jersey since early November, received her letter yesterday and said it was a “nice gesture.” “I admit it,” she told Newslo, “I was still getting up every morning and thinking, ‘Today could be the day things get better.’ But the New Orleanians made me realize we’re all basically fucked. Now I’m resigned to my fate, at least. Hey, are you gonna eat that dead pigeon over there? Wanna split it?”

As Stock Prices Soar, Investors Convinced “This Time Will be Different” 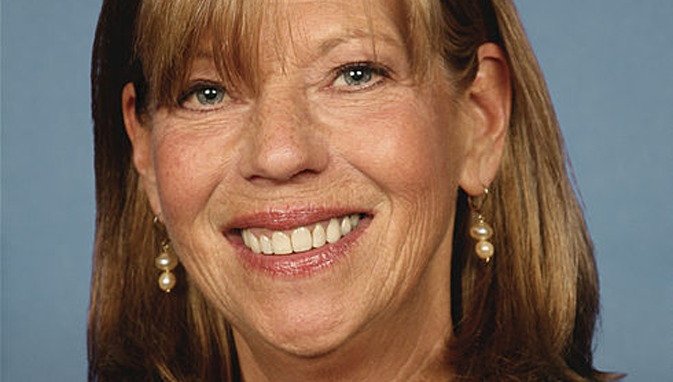