DENVER — Potheads across the Centennial State rejoiced as club owner Robert Corry cut the ribbon for Club 64’s opening at 4:20 p.m. on December 31, 2012. This “bring-your-own-pot” club charges members $29.99 per month so they can enjoy a legal environment for blazing, snacking, and conversing about all things deep and meaningful.

However, celebrations recently came to a halt when many local citizens and politicians voiced concerns about Corry’s business plan. Club 64 fails to provide safe transportation home for members once they get sufficiently stoned.

“I admit, it was an oversight,” said Corry. “In my defense, I was high when I came up with this idea. It never occurred to me people would need sober drivers to leave. But on the bright side, we do have some really cool lights and comfy beanbag chairs.”

Denver Mayor Michael Hancock believes there is a lot of work to be done now that voters have approved actions to legalize the recreational use of pot.

“Obviously, there’s nothing I can do to stop these uncouth marijuana parties. But if they’re going to be stupid about people smoking, they need to be smart about people driving,” Hancock said.

Since the club’s opening, 32 members have gotten into car accidents, 11 members have been found wandering the streets, and 3 members have participated in a staring contest against the same wall, and have lost.

“I never considered how I’d get home,” said Ian Folker, a new club member. “I assumed everything would work itself out. I guess I was wrong because after smoking at the club for 16 hours, I got in my car and tried to drive home.  But when I woke up, I wasn’t home. I was at a McDonald’s. And like, that wasn’t my home. But it was totally better.”

Corry and the Club 64 staff intend to hold a bake sale to raise money to fund transportation. 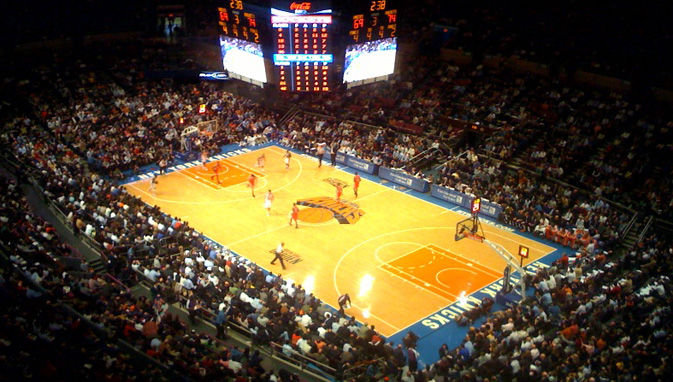