WASHINGTON—Congressional Republicans are unimpressed by a recent study that was published in the Annuals of Internal Medicine which finds that Obama’s Affordable Care Act may ultimately save over 24,000 American lives every year. In effort to one-up this victory for Obamacare, Republicans have drawn up a new healthcare bill and have suddenly revealed that they have harnessed the dark power of “Horcruxes” which will keep citizens’ souls moored to the earth even after their bodies have been destroyed.

Since the Affordable Care Act was signed into law by the president in 2012, House Republicans have held a vote to change or repeal it over 50 times. The conservative Fox News channel has run countless stories admonishing its unviability in the real world, and now the Senate right’s new He-Who-Must-Not-Be-Named-Care Act aims to out-shine the ACA by offering Americans the option of splitting their soul and hide it in objects from their enemies—but only after they have exterminated the enemies’ families and performed some sort of nefarious ritual.

“The thing about Obamacare is that it still exists within the realms of life and death. We, on the other hand, have gone further than anybody along the path that leads to immortality!” cackled Senate Minority Leader Mitch McConnell.

McConnell was one of the first to create a Horocrux after he and Eric Cantor found the villainous book, “Secrets of the Dark Arts” in the restricted section of the Library of Congress. He keeps a piece of his soul at his ranch, bound to a hundred-year-old bottle of Kentucky bourbon and another piece inside McConnell’s old Louisville drinking buddy, Don, who works at a dump. Strangely enough, McConnell has very strongly insisted that Don, who remains unaware of the extra soul inside him, take advantage of Obama’s Affordable Care Act.

Representative Cantor has Horocruxed part of his soul into the body of his serpent pet, Nagini. It is rumored that sometimes the snake will take to the House floor wearing Cantor’s clothes and speaking in Parseltongue without anyone noticing the congressman’s absence.

The Affordable Care Act is now projected to give health care to 20 million Americans who would not have received it before, but Republicans believe that with their new plan they will finally be saying, “Avada Kedavra!” to all its hype.

“Honestly, when you think about it, life itself is the ultimate failed healthcare policy and not even unicorn’s blood can get around that. But Horcruxes make the soul eternal!” proclaimed McConnell. When asked about the inherent evilness of creating Horcruxes, which requires performing heinous acts upon innocent people in order to preserve the few who aren’t morally bothered by this at all, McConnell laughed, “I mean, you just described us Republicans’ modus operandi for the last fourteen years. What of it?” 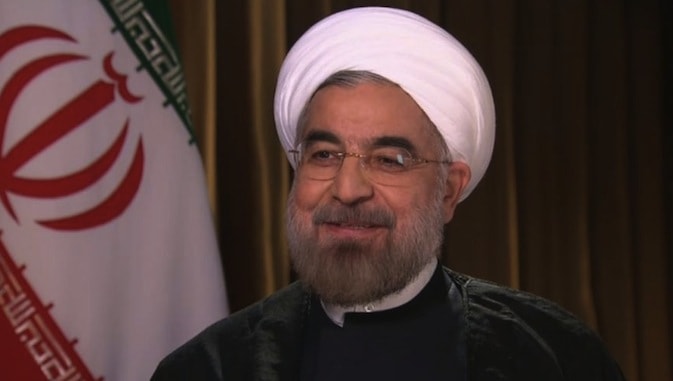