WASHINGTON — A new leak from Edward Snowden revealed that National Security Agency officials ordered a massive investigation of an organization suspected of spying on the U.S. government.Further analysis of the leaked documents revealed that the organization targeted by NSA officials was, in fact, the NSA.

According to the documents, the NSA discovered itself to be “the most significant threat to national security.” The leaked documents show that the NSA had planned to re-investigate at least 4,000 employees and contractors with high-level security clearances suspected of “potential insider compromise of sensitive information.”

The NSA’s efforts to investigate its main target – the NSA – were part of the recently revealed $52.6 billion National Intelligence Program budget.

Although funding for U.S. intelligence-gathering has increased substantially since Sept. 11, 2001, the leaked budget reveals that U.S. intelligence agencies are still unable to provide President Obama with important information on a range of national security threats, including those threats that the NSA poses to the NSA.

“The target seems to know our every move, and appears to have tracked every employee and analyst, often from within our own buildings,” said one NSA report on the NSA.

“In response,” the report continued, “we have authorized analysts to mine email accounts for tips on the target. Searches so far have covered only emails from American citizens, but we plan on expanding these searches to include citizens from Iran, Pakistan, Yemen and – what the hell – Syria, too.”

Although Dianne Feinstein (D-CA), Chairman of the Senate Intelligence Committee, has publically defended NSA policies, the leak reveals that she was deeply skeptical of the official search.

“I do not want to undermine or question the validity of this current investigation,” wrote Feinstein in an email to the NSA. “However, I do think that we should be open to the possibility that you all are starting to get a little paranoid.” 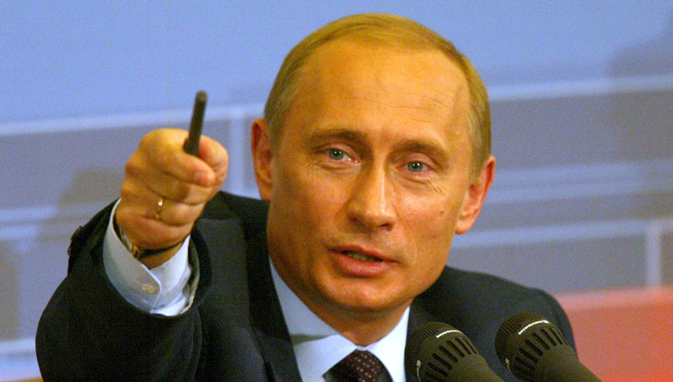 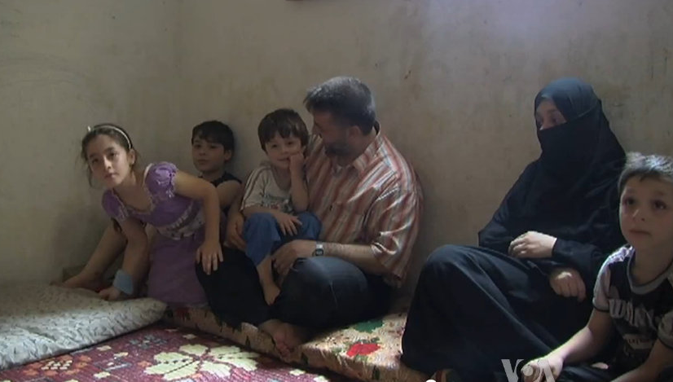