DENVER — In an interview Sunday, NFL Commissioner Roger Goodell expressed optimism that, over the remaining two months of the season, fans across America will continue to ignore the messy ethical issues surrounding the safety of professional football.

“Despite countless reports detailing the detrimental effects football has on the long-term physical and mental health of players, the National Football League remains as popular as ever,” said Goodell. “We are confident that so long as we continue to deliver sanctioned acts of violence, occasional cleavage and flashy graphics, Americans will continue to support the game.”

Brent Avery, a diehard Green Bay Packers fan from Milwaukee says he agrees with the commissioner’s sentiments, noting that while he is sometimes fleetingly concerned with the health of NFL players, it’s hard to focus on when he’s still alive in his survivor pool and a whole mess of his prop bets are looking really great.

“Hey, this isn’t rocket science,” says Avery. “If you have two grown ass men made of pure steel crash into one another for three straight hours every week, it’s not going to end well. But who wants to think about that? In fifteen years Aaron Rodgers might not be able to solve the easiest sudoku in the paper, but right now, he’s carrying my fantasy team to the play-offs.”

Avery also noted that while he sometimes finds reports of player misbehavior and arrests disconcerting, he doesn’t blame the league.

“Does the NFL’s anything-to-win culture create rage-filled, unhealthily large supermen whose overstressed hearts could explode at any minute? Maybe. Am I uncomfortable with that fact that players in the league are repeatedly forgiven for criminal misdeeds due to their superstar status? A bit. But what else am I supposed to do on Sunday? Watch ‘The Good Wife’?” 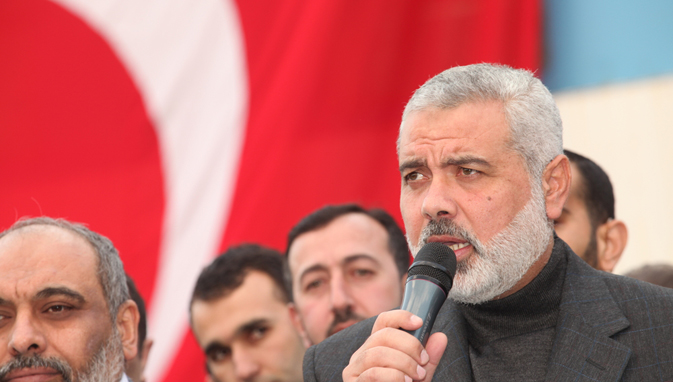