“Gun Owners of America Executive Director Larry Pratt recently warned unarmed Americans that he had found firearms in the Bible, and that was proof that God was “judging” unarmed Americans and “blessing” the gun owners. In a video obtained by Right Wing Watch of Pratt speaking to an Oklahoma Second Amendment Association breakfast sponsored by the Tulsa 912 Project, he argued that gun control laws were a way that “we will know we are under God’s judgment.”

“He pointed to a story in the Book of Samuel, where only two men in Israel had a sword “as a result of their sinfulness.” “Finally in his mercy, God enables them to win in a battle and rearm,” Pratt explained. “But that must have been one nasty battle, to go into battle with only two guys with a gun! And everybody else empty-handed. So, I would submit that we should not go into battle empty-handed.”

““But the only way to avoid that is to be on our knees and to be asking for God’s pleasure,” he added. “If the country comes back to the Lord – as he told Solomon in that great prayer – then he will repent of what he’s done to the country, he will heal the land, restore it and put his blessing upon it. And we should be praying that we will be able to go around armed because that will be one outward indicator that we have God’s blessing.”

“But Pratt asserted that God would not look kindly on those who were not packing heat. “If we are walking around like they are in New York and San Francisco, we are under his judgment,” he said. In a 1999 column on the Gun Owners of America website, Pratt admitted that there “were no guns available” in the Bible.

““The sword of today is the handgun, rifle or shotgun,” he wrote at the time. “The sword control of the Philistines is today’s gun control of those governments that do not trust their people with guns.” 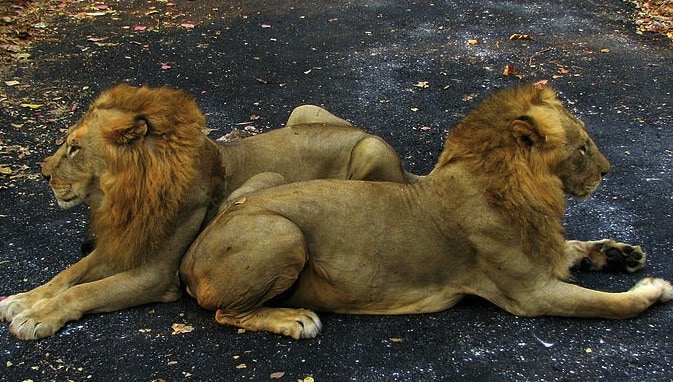