MORGANTOWN, W. Va. – According to The Dominion Post, sheriffs in Monongalia County, West Virginia are on the hunt for a black man. Any black man, apparently.

In a brief article published Saturday, the paper, based in Morgantown, reported that the Sheriff’s Department was soliciting help in identifying a “man involved in some suspicious activity.”

“The person is described as a black man,” the article continued. “If anyone has information he or she is asked to contact Deputy J.D. Morgan at 304-291-7200.”

As of Tuesday, the Monongalia County Sheriff’s Department had yet to apprehend the black man doing suspicious stuff, but law enforcement can rest easy knowing that their pool of suspects is small: Morgantown is 89.7% white and only 4.1% black.

The Dominion Post later published an explanation, saying that a “copy editor’s error” was responsible for the notice, but stopped short of apologizing to any random black people who may have been affected by their poor descriptive skills and possible latent racism. 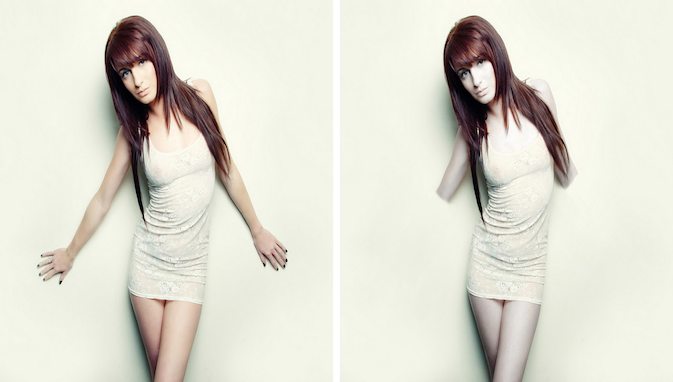