ATHENS, Ga. – Republican Congressional candidate Jody Hice has expressed the belief that the Constitution’s First Amendment right to religious liberty does not cover Muslims. Writing in his 2012 book It’s Now Or Never, Hice stats that “Although Islam has a religious component, it is much more than a simple religious ideology. It is a complete geo-political structure and, as such, does not deserve First Amendment protection.”

Hice tied fellow Republican Mike Collins in the Republican primary in May with approximately 34% of the vote, and will face Collins again on July 22 in a runoff election. The winner will face Democrat Ken Dious in November for the right to represent the people of the Georgia’s 10th Congressional District in the U.S. House of Representatives.

Hice has never been a fan of Islam, and has gone on record saying that Islam and the Constitution of the United States are incompatible. “Most people think Islam is a religion, it’s not,” he said a crowd of Coweta County Tea Party Patriots in 2001. “It’s a totalitarian way of life with a religious component. But it’s much larger. It’s a geo-political system that has governmental, financial, military, legal and religious components. And it’s a totalitarian system that encompasses every aspect of life and it should not be protected (under U.S. law).”

He has publicly espoused the conspiracy theory shared by U.S. Representatives Michele Bachmann (R-MN) and Louie Gohmert (R-TX) that the Muslim Brotherhood is infiltrating the U.S. in a secret plot to impose Sharia law on America.

“This is not a tolerant, peaceful religion even though some Muslims are peaceful,” said Hice. “Radical Muslims believe that Sharia is required by God and must be imposed worldwide. It’s a movement to take over the world by force. A global caliphate is the objective.” 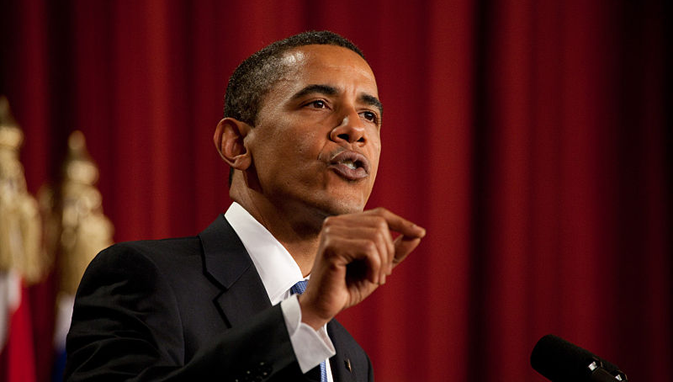