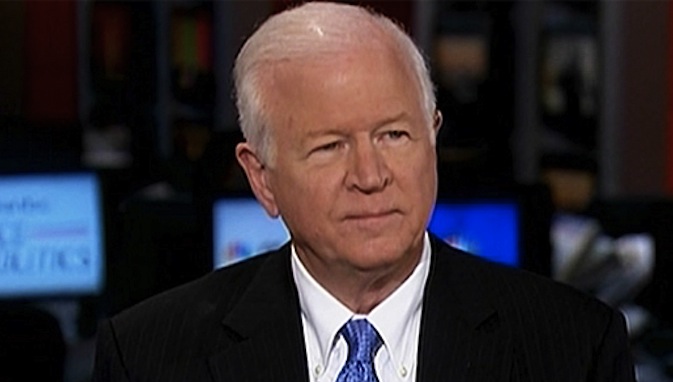 WASHINGTON – Yesterday, at a Senate Armed Services Committee hearing, the senior Republican senator from Georgia—a man whose parents actually named him Saxby Chambliss—said that the recent scourge of sexual violence in United States military was largely due to service members’ “hormones.”

During the hearing—which was called to discuss the military’s increasingly poor record of preventing sexual assaults within its ranks—the following words reportedly left Sen. Chambliss’s mouth:

“The young folks who are coming into each of your services are anywhere from 17 to 22 or 23. Gee whiz, the hormone level created by nature sets in place the possibility for these types of things to occur. So we’ve got to be very careful how we address it from our side.”

Yesterday was not the first time Sen. Chambliss has offered such illuminating words of wisdom. In March, the Georgia Peach, speaking about marriage equality, said, “I’m not gay, so I’m not going to marry one.”