PYONGYANG — North Dakota Governor Jack Dalrymple has approved the high level diplomatic relations between the U.S. and Kim Jong-un’s Democratic People’s Republic of Korea (DPRK). The governor’s announcement came only a week after the Dalyrymble signed three historic abortion-restricting bills into law on March 26. The two states, North Dakota and North Korea, have united to form the ‘Union of Norths and Glorious Abortion Controllers League,’ a multinational advocacy group devoted to exercising absolute, totalitarian control over its member states’ respective citizens, and to promoting Norths across the world.

Many were surprised that the right-wing North Dakotan government would work with North Korea, which allegedly enforces a mandatory abortion policy for its citizens.  When asked about the issue, Governor Dalrymple replied: “I like the way they do things over there. We may not see eye to eye on the issue of abortion, but our approaches are, essentially, the same. And it’s pretty cool that we’re both Norths.”

The new laws passed by North Dakota would put unprecedented restrictions on abortion rights if allowed to remain in place. Starting August 1st, the legislation would prohibit abortions after fetal heartbeats are observed, which typically is around six weeks of gestation—before many women even know they are pregnant.  The bills would also completely prohibit abortions based on genetic irregularities, and would require that all doctors performing the procedure have admitting privileges at a hospital.

After approving what seem to be entirely extra-constitutional, Roe v. Wade-violating abortion laws, North Dakota’s Republican legislature stuck to its conservative values by neglecting to put aside any money whatsoever to defend those laws against the inevitable lawsuits that pro-choice advocates have assured them are looming.

“The Democratic People’s Republic of Dakota,” as Governor Dalrymple has playfully taken to calling his state after conferences with Kim Jong-un, “enforces only great and glorious laws which will be greeted with joy by all. As such, I assure you that there will be absolutely no meaningful opposition, and no lawsuits, and we will destroy the groveling, murderous Americans! I mean liberals!”

Likewise, Kim Jong-un issued a statement saying that his nation “whole-heartedly supports” the efforts of North Dakota, and added that North Korea will have the technology necessary “very soon” with which to perform abortions using nuclear warheads in lieu of surgical tools.

The White House has assured the nation that North Dakota lags far behind the rest of the world in technology and modernization, and says that the new laws “fit its proven pattern of aggressive posturing.” 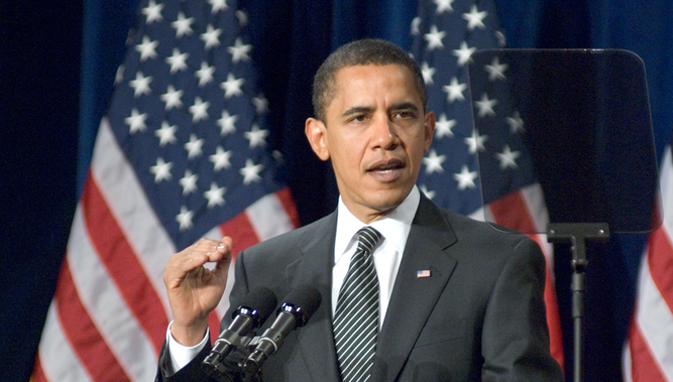 Obama, Google Team Up to Do Brain-Mapping