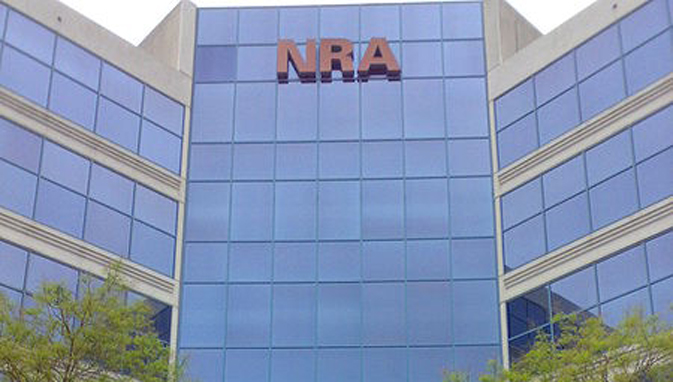 FAIRFAX, Va. — Following the Connecticut elementary school shooting that left 27 innocents dead, the NRA released a statement over the weekend demanding more stringent journalistic standards from American news outlets. While acknowledging the tragedy of the shooting itself, the NRA has suggested that the “liberal media” veered too quickly from meditations on the immediate tragedy at hand to promoting their “anti-gun platform.”

The release cited the fact that news outlets as wide-ranging as NPR, The New York Post, and Fox News have all dedicated hours to the possibility of a need for stricter gun control laws in an effort to find reason and purpose amidst the chaos in the hopes of preventing this kind of catastrophe from devastating communities in the future.

“The problem here isn’t gun control, it’s journalism control,” read the statement. “If these social media-obsessed news outlets didn’t try to report so quickly, we would be in a much better position. It’s not even just the goddamn Huffington Post this time. Shame on Fox News for approaching this issue with an atypically measured tone and a reasoned, compassionate approach to both sides of this emotionally charged issue. We expect them to support the gun lobby unquestioningly, or at least help us prevent this imminent national discussion that is sure to provoke legislative measures which we will not support.”

“How dare journalists suggest that a tragedy of this proportion should generate an open, considered dialogue on an issue we’ve been sweeping under the rug for the past decade?” Said NRA Executive Director Kayne Robinson in an interview following the statement’s release. “This kind of heartbreaking disaster should generate sympathy for the victims, sure, but only in the form of a special televised tribute or maybe a donation drive for needy kids in the area. There’s no need to turn this into an event that makes us address one of the core problems that caused this whole mess in the first place. We need to stop people from shooting off at the mouth in the wake of this tragedy.”

After an awkward moment, he added. “No pun intended.”