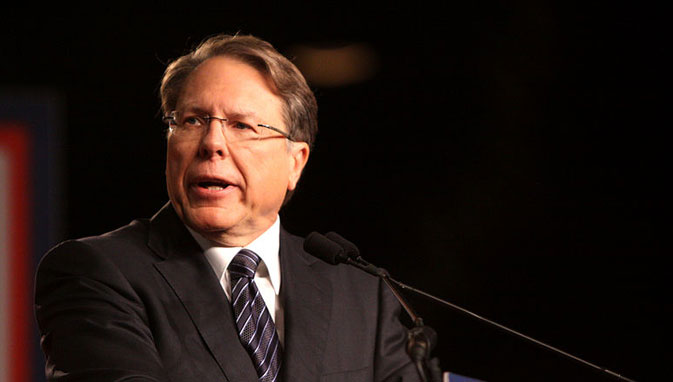 WASHINGTON – The National Rifle Association is busy preparing for its Congressional Appreciation Day, an annual “thank you” to federal lawmakers who have helped the pro-gun organization realize its legislative dreams over the previous twelve months by ignoring the concerns of everyday Americans.

“This is my favorite season,” said coordinating manager Cathy Arensmeyer as she tucked a carton of cigarettes into a Harry & David basket destined for the office of the Speaker of the House. “Frankly, I was worried it might not come this year. With the majority of Americans and even many of our own members supporting assault-weapon bans and universal background checks, we really only have one group of people to thank for saving us from that.”

“This year, let’s really make sure they really get what they deserve,” Arensmeyer added loudly for the benefit of her nearby coworkers, many of whom smiled and nodded their agreement.

An annual tradition since the 1960s, Congress Appreciation Day sees the best of the NRA, which is forced to spend most of its year lobbying for the nearly $12 billion firearm industry. Staffers would much rather compose hand-written cards and bake sweets, they say, than defend the domestic weapons that have cut down more Americans than all U.S.-involved wars combined–but who has the time?