NEW YORK – The streets of New York ran red with blood and society as we know it ceased to exist yesterday as New York City instituted its controversial new bike share program.

“Are we ready?” asked Mayor Mike Bloomberg at City Hall as he signaled the official start to the initiative, which allows people to rent a bike from numerous stations around the city for unlimited 30- to 45-minute rides. To the horror of onlookers, bike renters immediately set about causing death and destruction throughout the five boroughs, as non-bike riding citizens saw no reason to adhere to local laws or a millennia’s worth of societal norms.

On Clinton Street in Brooklyn Heights, Kaley Medea complained about the narrowing of the oft-traveled thoroughfare. “I know we already have a bike lane here, but now you’re telling me I might be mildly inconvenienced by more people possibly using it? While I’m driving in my car with my kids? What’s the point of living?” Medea then murdered and cannibalized her three children.

The pandemonium did not end there. Father Joe Estridios was deeply troubled by what he saw on a West Village street. “I was just minding my own business when I rounded a corner on Bank Street and saw a bike rack in the middle of the block – right in front of an apartment building. How are the residents of this high rise going to get out of a cab at the door of the building? What if they have to walk a few more feet one way or another?“

Returning to the orphanage he runs in the South Bronx on one of the last trains before the subway system shut down permanently, Estridios did “the only sensible thing to do in that situation”. He set fire to the orphanage, telling the children to flee to the streets and to take what they need to survive, because “no one will ever love [them] and there is no God.”

From his offices on Sixth Avenue, New York Post Editor Coll Allen watched the city burn below.  “I tried to warn them,” said Allen, referring to the Post’s campaign of negative press in the run up to the program. “Even though a bike share system has been running in London and Boston with no issues, I knew it could never work here. Just because. Now look what hubris hath wrought.”

This is the biggest policy-related disaster for Bloomberg since his proposed soda ban threatened to limit the serving sizes of overly sugary drinks and bring Osama bin Laden back from the dead. 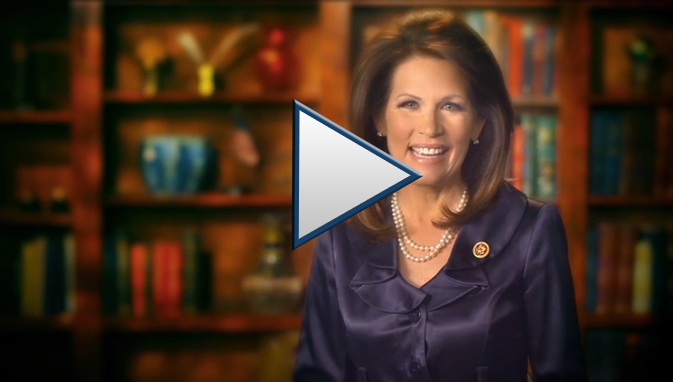 #NoNeedToSatirize: A Message From Michele Bachmann