NEW YORK – The highest court of New York State ruled Monday that they will not reinstate former Mayor Bloomberg’s ban on jumbo soft drinks. Judge Eugene F. Pigott Jr remarked that the Board of Health had “exceeded the scope of its regulatory authority.”

But there’s good news for health advocates. Following news of the failed proposal, the Board of Health announced Tuesday that they’re developing an initiative that will mandate kale consumption for all New Yorkers. “Our attempts to regulate the bodies and desires of millions in the name of moralistic control may have failed this round, but we aren’t giving up,” said Board spokeswoman Amanda Kean. “I can’t anticipate anyone having a problem with this, anyway. Who doesn’t love avocado kale ice cream?”

At least one New Yorker is ecstatic about the government’s shifted focus on kale. A man known locally as the “Kale Chip Tagger” spoke with Newslo under the condition of anonymity regarding the initiative. The Tagger is known for his plethora of kale-themed graffiti that can be found throughout Brooklyn on street signs, mailboxes and garage doors (no, seriously). He’s most famous for the proliferation of his signature tag that reads, creatively, “Kale Chips!” Standing proudly and wearing a ski-mask in broad daylight, The Tagger told Newslo he was “certain (he) is the single driving force” behind the initiative.

“When I started this project, I had one goal in mind: to use nearly militant guerrilla tactics involving defacing city infrastructure and the utilization of condescending, holier-than-thou rhetoric to advocate for the consumption of organic vegetables.” Unlocking his street bike from the railing outside of Le Pain Quotidien, he added “I’ve spoken, and the city has heard me.”

When asked if he found it problematic that kale was a highly expensive product that can only be purchased by a small percentage of Americans who have access to organic food, the Tagger scoffed. “Oh, the whole ‘my neighborhood only has a 7-11 and I’m too poor to shop at Whole Foods and I work two jobs so I don’t have time to prepare meals for my children’ thing again?” Adjusting his lens-less frames, he added “I think we’ve heard enough of that argument.”

As a result of the Board’s announcement to move forward with kale advocacy, The Tagger told Newslo he’s ready to move on. “I have done what Banksy never could – I’ve changed the world.” His next project? “I’m not sure, but rest assured it will have something to do with lording my patronizing world views over everybody and chastising the poor for making unhealthy choices that they can’t not make.”

Tinder Fires Co-Founder for Directing All Hot Girls to His Profile, Away From Hot Guys 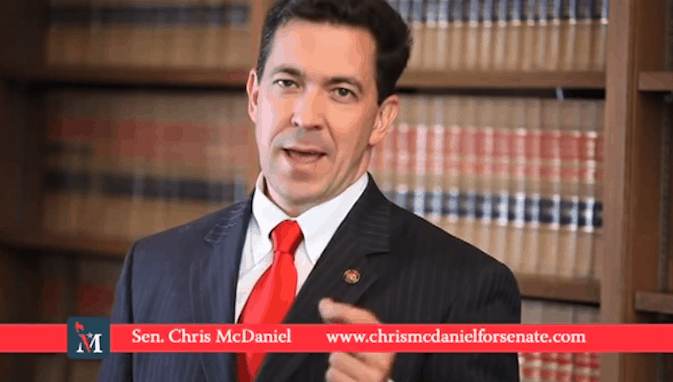