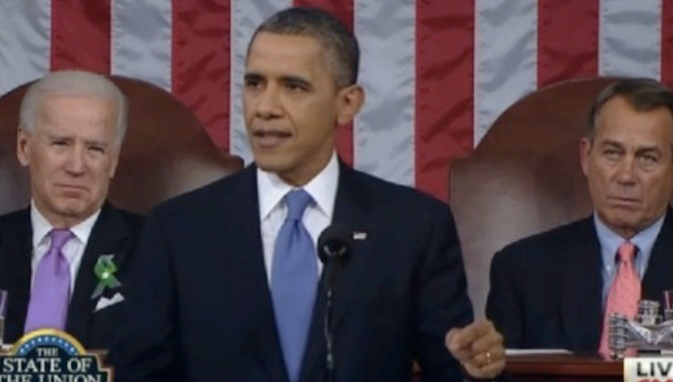 WASHINGTON – Announcing that he is keeping his pledge to pull American forces out of Afghanistan, President Obama said today that he is looking for a new “host” country in which to put them.

The President said, “With our troops leaving Afghanistan, we now have the opportunity to find another, new country on which we can impose our will.”

Obama laid out several conditions that the new host country needs to have, including a weak central government, natural resources that we crave, an apathetic populace and indoor plumbing.

“The troops have told me that under no circumstances will they go to another country without flush toilets,” the President added.

Critics complained that they were led to believe that when the troops left Afghanistan, that they would be coming home. But President Obama replied, “With the jobless rate still high, and gun violence spiraling out of control, the last thing this country needs is 34,000 more young, unemployed sharp-shooters on our streets.”

Parallels were raised with Guantanamo, the military prison in Cuba that the President has long promised to close, but hasn’t, due largely in part to a problem finding “host” countries willing to take the inmates. But the President vowed that finding a new home for the troops won’t face the same obstacles.

“Both the soldiers and the Guantanamo prisoners have been described as ‘armed and dangerous,’ but the difference is that the troops are on our side,” the President smiled. “And they can be very persuasive.”