WASHINGTON — Following the unilateral suspension of Obamacare’s employer mandate and patients’ out-of-pocket cost caps, President Obama announced today that one-time tax credits will be offered to all citizens who voluntarily waive their rights to civil liberties promised by the Bill of Rights.

“Obviously it would be ideal that all citizens are protected by the Bill of Rights,” read an official White House press release. “However, at the present moment, this administration believes that it would be impossible to fairly and effectively offer civil liberties to all Americans, and will be offering tax credits to those who voluntarily opt-out of their constitutionally guaranteed freedoms.”

“At the present time there is no plan in place to refund or rescind one’s credit,” a White House spokesperson said today. “For the time being, we will have to assume that waiving your civil liberties would be permanent.”

“Given the fact that the director of the NSA was caught lying to Congress about recording phone and internet activity of millions of Americans, in addition to the hundreds of Obamacare waivers granted to Congressmen and their staffers, selected businesses, unions, and other special interests, we felt that civil liberties and impartial enforcement of the law was unduly hindering the White House’s efforts to govern effectively. President Obama is investing in the future of millions of Americans while simultaneously allowing his administration to do away with the pretense of democracy and rule of law.” 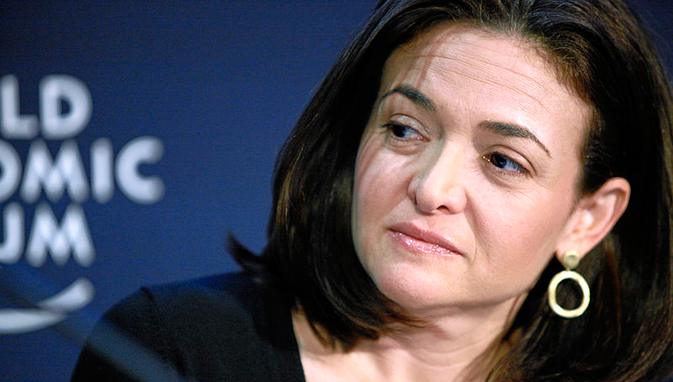