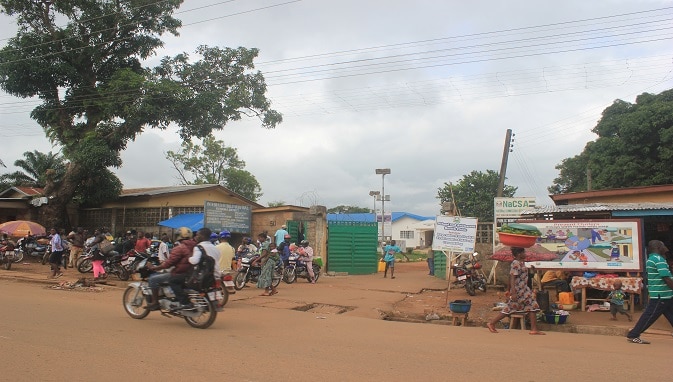 Obama States That Ebola Response, Like Hiroshima Bombing, Must Be Based On Facts, Not Fear

” Washington, D.C. – President Barrack Obama stated in his Saturday weekly address that the way in which the United States respond to the Ebola epidemic must be based on hard facts, and not fears of an unreasonable nature, that lurk beneath the patriotism of every American. He also compared America’s reaction to Ebola with the bombing of Hiroshima during World War II.

“The way in which we react when faced with difficult odds is the way our children will remember us when we’re gone”, he said. “Regardless of what we may think and how deeply we care for our country, the fact to the matter is that the bombing of Hiroshima in 1945 was something that was justified, precisely because it was an act of retaliation”, he also added.

“The Ebola epidemic must be perceived the same way. Imagine what would happen if we were to let our guard down in such a perilous time; we would be annihilated within months, in a completely different kind of war than what we’re used to as a nation. I am telling you right here and right now, fellow Americans, that we must protect our legacy like we’ve done so in the past, and particularly, in 1945”, the US President continued emotionally.

It would appear that President Obama glorifies the murder of hundreds of thousands of innocent civilians, who had nothing to do with the Second World War.

“I know you’re all afraid; I am, too. And I also know that our fathers and grandfathers were afraid in 1945. But, they had the guts to do what needed to be done, and I promise you I will do the same, even if it’s the last thing I do as President”, he concluded.

Well, Mr. Obama, that might happen sooner than you think.