WASHINGTON — On Wednesday President Barack Obama fled to Canada’s Yukon in an effort to avoid having to make a decision about the Keystone XL Pipeline. The controversial pipeline would carry tar sands oil from Alberta, Canada to a Gulf refinery in the US.

According to Obama, who spoke while loading his cabin full of canned goods and bottled water, “I’m on vacation. I wouldn’t flee, no. That doesn’t, I’m not, it’s just not…Leave me alone. Diplomatic immunity!”

Obama has for years delayed making a decision about the pipeline, which is opposed by every environmental group on the planet, except for the token Fox Science Group, which has said, “This pipeline stands to potentially reverse global warming, fix the ozone layer, employ millions, and stop Mexican illegals from stealing our daughters.”

The pressure to make a decision is mounting on President Obama. Complicating matters is the Pegasus pipeline in Arkansas, which ruptured on March 30. Also carrying tar sands oil, the Pegasus pipeline spilled close to 420,000 gallons of oil into residential areas, forcing the evacuation of 22 homes in Mayflower, Arkansas.

Asked for a reaction to the Pegasus spill, Obama said, “Lovely country, that Canada. I think I’ll stay for a while. We’ll deal with Keystone, Pegasus, and the rest of them when I get back.”

The Arkansas disaster followed a spill in Utah on March 18 during which a Chevron pipeline spilled 25,000 gallons into local wetlands. That was the third spill in three years for Chevron in Utah.

A federal regulatory agency proposed a $1.7 million fine on ExxonMobil recently for a 2011 leak from a similar pipeline that spilled 63,000 gallons into the Yellowstone River. In 2010, Chevron spilled 33,000 gallons into Red Butte Creek, and they failed to respond to the leak for ten hours.

“In 2011 and 2012 I personally gave $30,400 to the National Republican Senatorial Committee. I’ve also given maximum annual donations to Mitt Romney, Mitch McConnell, Orrin Hatch, and others, as well as thousands of dollars to PACs. Not to mention what others at the company have done. We’re untouchable.”

Every such land spill has led environmental groups to call for harsher punishments, stricter oversight, and a rejection of the Keystone XL pipeline. Activists working for these organizations pooled resources in 2012 to donate $5.32 to President Obama’s campaign.

Obama hasn’t been seen since Thursday.

The State Department, onto which Obama has pushed responsibility(as the pipeline crosses international borders), will hold a farcical hearing on the environmental impact of the pipeline on April 18 in Grand Island, Nebraska. 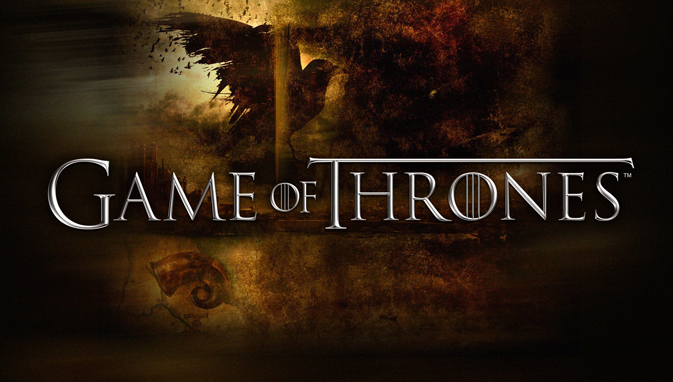 Game of Thrones, As Viewed by Some Girl Whose Boyfriend Made Her Watch It