WASHINGTON — An internal White House memo expressing President Obama’s desire to move “forward” into a different job position has been leaked to the media.

A majority of Americans thought Obama’s nonchalance during the first debate was either a lack of preparation or presidential cockiness, but the memo reveals it was actually part of President Obama’s plan to land a different job.

“I want to start off by saying thank you for your hard work and dedication,” read President Obama’s memo. “But I really didn’t want to be president for another four years. I tried as hard as possible during that first debate to get the message across, but America still voted for me, and there’s nothing I can do about that.”

The two-page memo was sent out as soon as Florida’s votes had been finalized, and it was quickly leaked outside of the White House. It became the most shared post on Facebook and a trending topic on Twitter within minutes. Staffers are trying to identify the person who leaked the memo, but insiders say President Obama is actually hoping that this will somehow lead to his impeachment.

“This memo should do major damage,” said President Obama. “It reveals that I lied and manipulated my way through the entire campaign. I lied about Benghazi as much as possible; I made up horses and bayonets; I coined the phrase Romnesia; I used Big Bird in a campaign ad without permission; I made sure binders full of women went insanely viral for no reason; and I never even explained what I would do these next four years. How the fuck did I win? Seriously, are Americans that dumb?”

Even with the President’s admission of betrayal, it does not look like he will face an impeachment hearing any time soon.

“He wants to be impeached and we’re not going to give him that,” said House Speaker John Boehner. “Every single time he proposes a bill, I’m going to get on the House floor and cry my ass off just to annoy him as much as possible. These next four years will be living hell for him.” 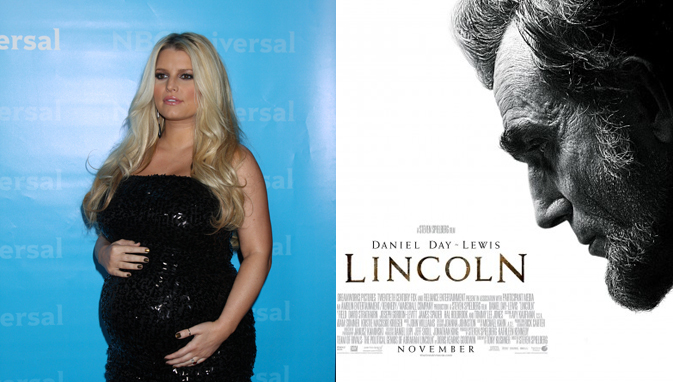