WASHINGTON — Responding to recent criticisms of the potential appointment of Anna Wintour as Ambassador to France, Obama explained that if most Americans knew what Ambassadors really did, they would not be so surprised.

“100 years ago, before the advent of instant communication, Ambassadors were very important,” the president explained in a press conference. “However, now that they’re no longer needed to act as messengers or to negotiate treaties, they’re basically just decorations, like current royalty.”

Obama continued to explain that while Wintour had no definable diplomatic attributes, she possessed many valuable qualities, which critics have overlooked. The first, being that while Wintour does not currently speak French, her assistants do have access to Googletranslate, which is clearly the equivalent of appointing a fluent speaker. The second is that Wintour is infamous for snobbish, arrogant, cold behavior, just like the French.

White House correspondents have also explained that another reason for Wintour’s appointment is her fashion sense. As many trends come directly from Parisian runways into American closets, Obama hopes that Wintour will be able to mitigate future fashion fiascos and that the American public will no longer have to deal with cringe-worthy fads such as crocs or jeggings. 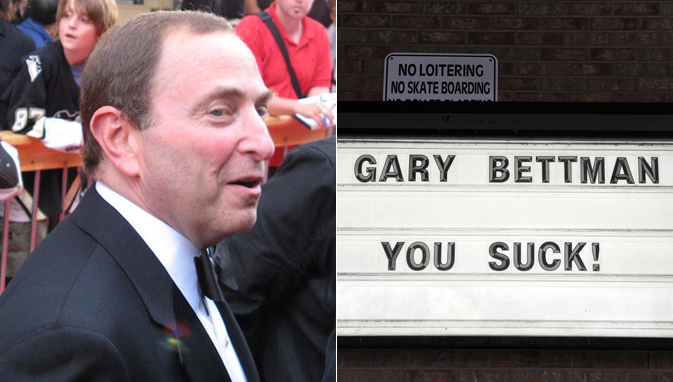