” In a recent interview to Fox News, the former governor of the state of Arkansas, Mike Huckabee, was asked to analyze the current issues that President Barrack Obama is facing when it comes to leading America.

” “Certainly, in the past, even when party members would disagree with the President, they would openly show that; however, despite their differences in opinions, they would always stand by the commander in chief and say “well, ok, that’s our President even when we’re not in accord”, Huckabee stated in his interview.

” He further added “but now, you’ve got a situation where the democrats are simply running away from the President instead of running with him, and that’s something I haven’t seen before. They are definitely parting ways and they’re looking at a serious problem on their hands, which is, unfortunately, being manifested with our country’s inability to effectively battle foreign threats.”

When asked why he feels President Obama is failing his fellow Americans as the nation’s leader, the former Arkansas governor had a rather interesting thing to say: “to be quite honest, we could blame it on stress, we could say it’s the increasing number of White House fence jumpers lately, we could even try to convince folks that it has to do with the fact that he was never supposed to be President in the first place. But, my money’s on lack of sex.”

Huckabee even elaborated by saying “hey, that’s just my opinion and it doesn’t necessarily mean it’s the correct one. But if you look at it carefully, he’s got all the symptoms of sexual abstinence: he’s become cranky in public, he can never stand still during an interview, you can always catch a glimpse of his leg twitching and his eyes moving around. Now, I’m not that familiar with medicine, but I am with human anatomy: that man isn’t getting any at his (White) house.” 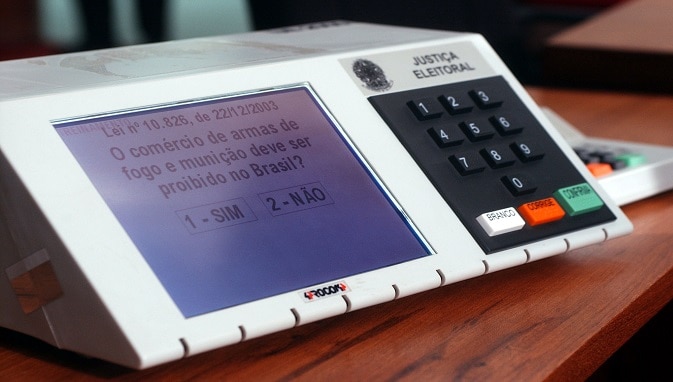 Pope Agrees With Scientific Theory On Origin Of Universe; Also Admits To “Altar Boys Having A Particular Charm After All”