WASHINGTON — As a part of his administration’s pledge to fight climate change, President Obama signed an executive order Friday establishing a task force of state and local officials to advise the administration on how to respond to severe storms, wildfires, droughts and other potential impacts of climate change.

As stated in the text of the Executive Order 13653, the task force authorizes the indefinite detention of anyone “who was part of or substantially supported the Tea Party, the Republican National Committee, or associated groups that are engaged in denial of climate change or stand in opposition to climate change legislation,” and anyone who commits an “act of denial” against climate change science or its proponents, shall be held, “without trial, until such time as the environmental catastrophe has passed, as proscribed by [the task force].”

Though the power to indefinitely detain those suspected of terrorism has long been codified in federal law, most recently in the National Defense Authorization Act (NDAA) for Fiscal Year 2013, Executive Order 13653 marks the first attempt by the government to target citizens who deny the scientific community’s consensus on man-made global warming.

When pressed for comment on the indefinite detention clause Monday, White House press secretary Jay Carney gave a terse response. “We made it clear that any bill that challenges or constrains the president’s critical authorities to defend this nation from climate change would be unacceptable. Part of fighting climate change includes incapacitating dangerous climate change deniers. Period.”

While indefinite detention has proved a controversial topic, environmental groups have been quick to praise Obama’s declaration. Phaedra Ellis-Lamkins, CEO of Green For All, said, “One year ago this week when Superstorm Sandy hit New York and New Jersey, we learned how vulnerable we all are to the devastating potential of extreme weather caused by climate change. And today, we applaud President Obama for leading our nation in preparing our neighborhoods to survive the storms. The executive order acknowledges that while climate change threatens us all, not all of us are to blame.”

“By removing dangerous reactionaries from our communities, we stand a better chance of surviving and reversing the environmental policies that lead directly to events like Superstorm Sandy and Hurricane Katrina.”

While the White House has not yet offered any clarification as when the indefinite detention clause would be invoked, unnamed sources have reported the administration is already preparing a cell at Guantanamo Bay for Senator James Inhofe. 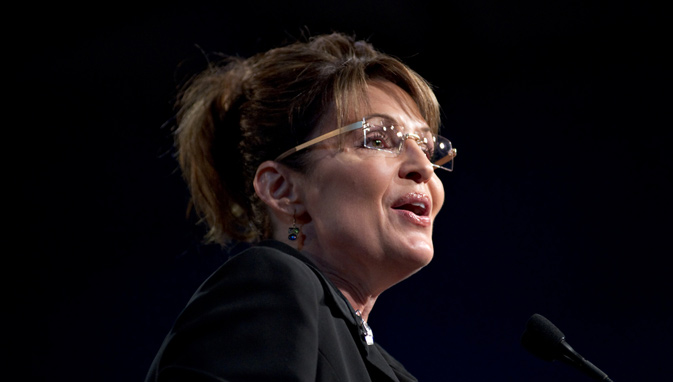 Belgium Launches ‘It Doesn’t Get Better’ Campaign for Kids