WASHINGTON — Fearing disapproval and rejection from his nation, President Barack Obama has decided to keep his support for gay marriage closeted until at least the end of his second term, sources confirm.

In May 2012, President Obama broke new ground by declaring his formal support for the legalization of marriage among same-sex couples, becoming the first sitting president to do so. The admission was met with widespread and enthusiastic appreciation from advocates for marital equality, fostering a sense of optimism among the president’s supporters that helped carry him into a second term.

Soon after his re-election, however, President Obama was faced with the reality of following through on his statement by pushing for legislative action. Sources close to the president say Obama realized that he would likely be spurned by a significant portion of America that already thinks of him as the literal anti-Christ. The president therefore decided to repress his support for gay marriage, even if it constitutes an important aspect of his identity, in order to give America some time to cool off until it is ready to talk. 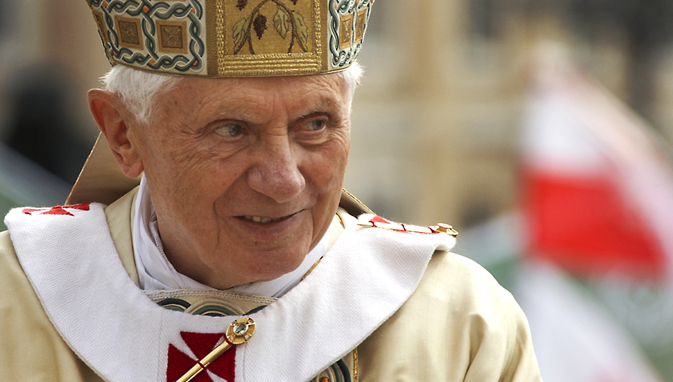