OKLAHOMA CITY – The Wilshire Gun Range, opening later this spring, was approved this week for a liquor license by the Oklahoma City council on a 6-3 vote, just days after the range received accreditation for its forthcoming day care center.

“As a group we wanted to build a place, the first one in Oklahoma, where you could go in, shoot, enjoy the retail area and then go to the café,” said co-owner Jeff Swanson of the proposed 40,000 square-foot establishment. “All the while knowing your kids are being cared for by trained professionals who share your love of firearms.”

Hoping to create a total family destination, the soon-to-open range will include 24 firearm lanes, 10 archery lanes, a simulation room, classrooms, a VIP lounge, a cafe serving food and alcohol, a ball pit, and a “quiet corner” overlooking the shooting range for kids who become anxious and want to see Mommy or Daddy through the Plexiglas.

“We put a lot of thought into our day care services,” said Swanson. “We’ll have regularly-scheduled story time, a nap area, and a NERF shooting range for toddlers wanting to be just like their parents.”

Swanson says the Wilshire Gun Range will ensure that customers who drink are not then given access to live ammunition. “Once your order a drink your driver’s license is scanned and you are red-flagged and you’re not allowed into any of the shooting facilities either as a spectator and certainly not as a shooter for the remainder of the day,” he said. “Any misconceptions or joking aside, beer and bullets, guns and alcohol, they do not mix. We plan to tag the kids the same way, so they don’t accidentally crawl into one of the shooting rooms.”

Not everyone is thrilled with the plan. Captain Brent Fairchild of Oklahoma’s Alcoholic Beverage Laws Enforcement Commission remains skeptical that the range will be able properly police its customers. “I guess you could go back to the old adage where there’s a will there’s a way, so no matter how many safeguards you do put in place there’s always someone who’s going to try to get around those,” he said. “They have to make sure parents drop off their kids before shooting, that they shoot before drinking, and that they remember to grab their kids after they’ve been drinking.

“You just know something’s gonna fall through the cracks,” he added. 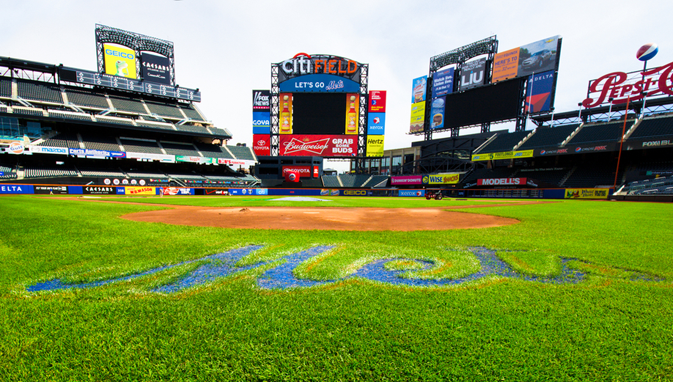