On Tuesday night, Fox News host Bill O’Reilly took exception to part of Michelle Obama’s Monday night speech to the Democratic National Convention. Media Matters reported that O’Reilly was piqued that the First Lady pointed out that the White House was built by slaves. In a mind-bogglingly tone-deaf statement, O’Reilly said that yes, slaves helped build the White House, but not any illegal immigrants because “if you could make it here, you could stay here.”

“Let me tell you a thing or two about black people, and that includes black slaves as well,” O’Reilly said. “Black slaves back in the day were the driving force behind this country’s economy. I hate listening to other races, most notably white people, go on and on about how black slaves were the worst thing that ever happened to America. That’s just not true and here’s why. They were originally brought from Africa to pick cotton, right? And that was done because they are biologically and, therefore, physically, more advanced than white people. And back in the days of manual labor, a stronger worker meant a more productive worker.”

He continued, “And when you have hundreds of strong workers with tons of stamina, it’s almost like you’ve got some sort of a prehistoric, man-powered machine doing your work for you. And the way they picked cotton, oh man, you should have seen it. They were on fire, literally. And a lot of bad things were done to them just because they were oppressed. However, they soon realized that this country really had a lot to offer, especially after slavery was abolished. And here’s the truth: if it wasn’t for black people and black slaves, America would not be the greatest country in the world today, period.”

The controversial Fox News host then turned to the supposed “voluntary epic role” black slaves had in the construction of the White House.” “And here’s another fact many people today don’t know about black slaves. Back in the day, they volunteered to build the White House because they believed in their future in the lovely United States of America. Sure, they hadn’t forgotten what was done to their ancestors, but they were very progressive, they had to be. So, the White House was actually built thanks to the willpower and skill of mostly black slaves, who were generous enough to lend their amassed architectural experience to white people,” the host argued.

“And at the end of the day,” O’Reilly continued, “that’s the real reason why they got to stay in America, not as freed slaves, but as full-fledged American citizens. Their citizenship was, in fact, their wage for helping us build the White House.” That’s when O’Reilly really went off the rails, saying “and now you understand why everything that was done to them was actually for their own good. It’s true, we did take them from their homes in Africa as slaves, but today they lead much better and more fulfilled lives than they would have had they stayed in their motherland. We did it for them, not just for us. What started out as a very selfish thing to do ended up being one of the most generous gestures in recent history. And it was all thanks to white people. So, how can anyone say we’re enemies?” the host asked. 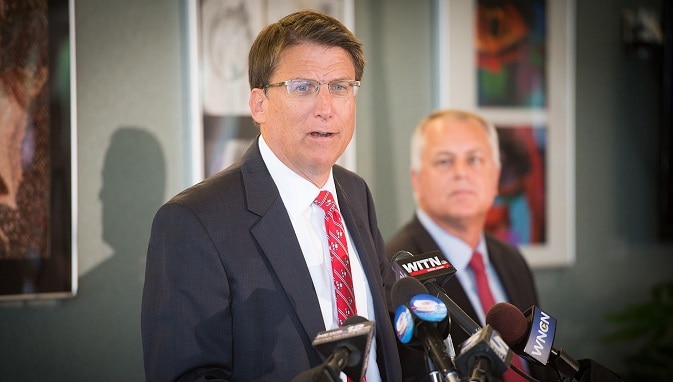