NEW YORK – Bill O’Reilly, host of the popular Fox News program The O’Reilly Factor, tried to set the record straight on his show this week regarding how Jesus Christ would feel about food stamps, saying Jesus have objected to the concept because they unfairly hurt wealthy people.

“The problem I have, as I stated, is that you’re helping one group [the poor] by hurting another group and a bigger group [the wealthy], and so I don’t know if Jesus is going to be down with that,” O’Reilly told Pentecostal Pastor Joshua Dubois. “The fact is, Jesus was a big fan of rich people.”

When Pastor Dubois made a case for Jesus also liking poor people, O’Reilly cut him off. “You’re making a powerful argument, but there is one huge mistake in it,” said O’Reilly. “And that is that some of the people who don’t have enough to eat, it’s their fault they don’t have enough to eat. They’ve made some bad decisions in their lives, such as choosing to be poor. They need to own up to those mistakes instead of begging for handouts. Jesus hated beggars.

“If you’re an alcoholic or heroin addict or a drug addict and you can’t hold a job, alright, and you can’t support your children — and that’s a circumstance of millions and millions of people… then it’s your fault,” he continued. “You’re not even going to buy food with [food stamps], you’re going to buy booze and drugs with it.”

O’Reilly explained that using tax money to feed the poor is the same as stealing money from rich people, something Jesus would not have condoned. “When you steal tax dollars from the wealthy to feed the poor, you are hurting those Jesus loved the most,” he said. “Rich people.” 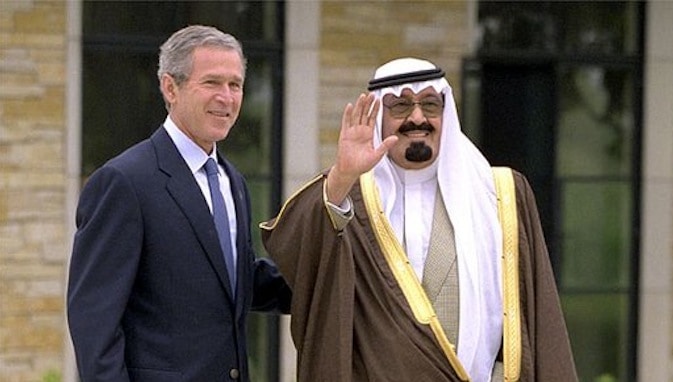