LOS ANGELES — Brendan Eich’s support of California’s anti-gay marriage law may have forced his separation from the Internet technology company he cofounded and briefly led, but the controversy also has helped him find a much better career match as the new CEO of ChristianMingle.

Following his resignation from Mozilla last week, Eich admitted, “I worried that I might die alone, without the company and support of a conventional business relationship.” That all changed after he received a call from the premiere online dating site for Christian singles looking for opposite-sex partners and, apparently, a new CEO.

“The board members said that God had a career plan for me,” Eich told the Guardian newspaper. “I consider myself incredibly lucky to have crossed paths with ChristianMingle and find in them a community that truly shares my values, traditions, and beliefs.”

Insiders report that Eich also briefly considered a leadership role at Hobby Lobby before committing to the dating site because, in his words, “We just clicked.”

The revelation of Eich’s $1000 donation in support of Proposition 8 led to a heated lover’s quarrel after Mozilla named Eich as its new CEO. Three Mozilla board members quickly resigned in protest and the more inclusive online dating site OkCupid encouraged its users to boycott Mozilla’s Firefox browser.

OkCupid described their company as a platform “for creating love. Those who seek to deny love and instead enforce misery, shame, and frustration are our enemies, and we wish them nothing but failure.”

“They’re just worried,” claimed Eich, “worried that OkCupid’s cheapened version of love won’t rise to the promise of ChristianMingle.” In contrast to ChristianMingle, OkCupid offers most of its matchmaking services for free, relying on advertising revenue, rather than paid subscriptions.

“Misery, shame, and frustration are the very reasons many choose to seek dates online,” said Eich. “Why would we want to miss out on the business opportunity?”

Spark Networks, which owns ChristianMingle, as well as JDate, BlackSingles, and CatholicMingle, will contribute to an estimated $2.1 billion in revenue for dating services this year alone.

“As for inclusion,” Eich has a promise for ChristianMinglers. “You’ll never be pressured to choose one browser over another—though the so-called ‘alternative’ Opera browser does sound a bit limp wristed to me, if you catch my drift, and I’m not talking about any repetitive strain injury from typing.” 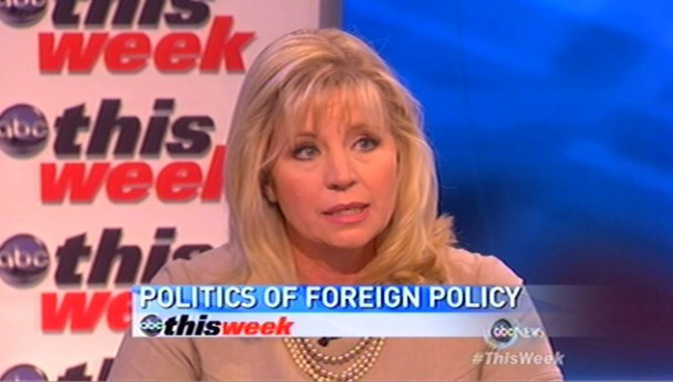 #NNTS: Meet the 9-Month-Old Pakistani Police Accused of Trying to Kill Them