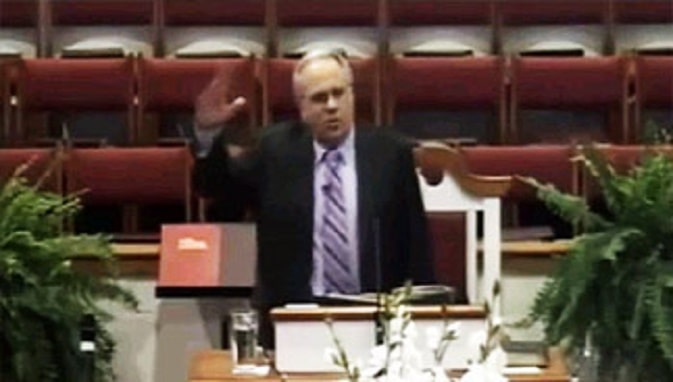 “Pastor Charles Worley of Maiden, N.C.’s Providence Road Baptist Church recently told his congregation that lesbians and “queers” should be rounded up, placed in camps with electrified fencing and left to die.

“Worley believes that placing gays in camps will ensure homosexuality dies out since gays “don’t reproduce.” Worley isn’t apologizing for his sermon, saying: “We offer NO apologies in believing the King James Version (KJV) of the Bible is the inerrant Word of God. If you live in this area or are ever passing through, I invite you to come visit us at Providence Road Baptist Church.”

Commenting on his fiery statements, the pastor added that “anti-gay camps might not even be enough to contain and annihilate the evil of homosexuality that plagues the Earth.”

“When I really think about it more thoroughly, holding camps and electric fences are a decent enough solution, but they might take too long. Not to mention all that extra time on their hands will give the queers ample opportunity to savor in their blasphemy and sodomy. No, what we really need is something much faster, much more efficient and brutal. Wait a minute,” the pastor shouted, “I got it! Gimme just a sec,” he stated and pulled out his cell phone right in the middle of the interview.

“Hey Chris, how are you doing? How’s everything in New Jersey?” the pastor inquired, leading Newslo’s interviewer to the obvious conclusion that the person on the other side of the line was, in fact, the Governor of New Jersey, Chris Christie. “Say, how’s that women’s Viagra pill deal working out? Uh-huh? That good? And any news on the anti-lesbian vaccine? Great, great. Listen, Chris, I just got a killer idea – have you ever thought about an anti-gay vaccine? I know, sounds epic, right? Look, set the wheels in motion and I’ve got the market and guinea pigs already set up on my end, don’t worry about it. Keep me posted. Talk later.”

After some 2 minutes, the pastor tucked away his cell phone, got back on his seat and with a notable smile on his face said, “Where were we? Ah, yes – methods more efficient than holding camps for gays. Well, you just heard what I’m up to. I really think that an anti-gay vaccine would do the job quite nicely, and I’m not just talking about the short-term effects. No, I think the best thing to do is nip the problem in the bud. Instead of just gays, we’ll administer the vaccine to pregnant women in order to minimize the chances of gay babies being born. That won’t only lead to fewer gays, but it will also result in fewer AIDS cases. I mean, after all, everybody knows that gays are the most responsible for the spike in HIV cases in recent years, especially in the U.S.”

Asked if an anti-gay vaccine would really work considering the ethical issues that are obviously involved, the pastor replied: “Of course it would. It will. It has to. I mean, instead of developing our own brand, we can always import the Russian or Chinese version, but like our problems, I like our solutions to be ‘Made in America’ as well.” 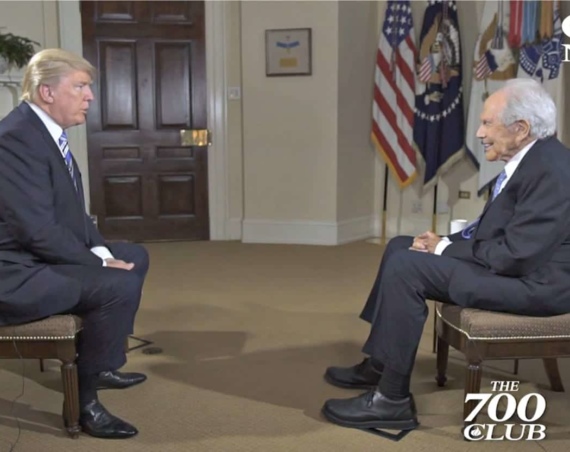