WASHINGTON  – After receiving heat for suggesting in a column published on World Net Daily this week that the only way for the GOP to survive in future national elections would be to find a way to stop the rising numbers of voting minorities, Pat Buchanan today clarified his view. He stated that he was only suggesting that America return to the intentions of the Founding Fathers, who decried that only white male property owners be allowed to vote.

“George Washington would be rolling over in his grave if he knew that important decisions about the future of this great country were being made by people who didn’t own property or otherwise have sufficient wealth to be of import,” said Buchanan. “Let alone that they weren’t white.”

His proposal would strip voting rights away from anyone who did not fall into the category of ‘white,’ ‘male,’ or ‘land-owner’ though he said exceptions could be made. “For instance, if someone were a white male and the son of a white male land-owner, it can be assumed they would eventually own land and therefore ought to have the right to vote. Also, the Founding Fathers were champions of free enterprise, so they would have wanted Corporations to have a voice in the political system. It stands to reason that white male land owners who were Presidents of corporations would be allowed to vote a second time on behalf of their company.

Buchanan brushed aside accusations that he was calling for the GOP to create a new Southern Strategy- Richard Nixon’s famous strategy for winning elections in the southern United States by appealing to racism against African-Americans- in his column. “When I wrote ‘After Richard Nixon cobbled together his New Majority, the GOP carried 49 states in 1972 and in 1984, 44 states in 1980 and 40 in 1988. In four elections — 1972, 1984, 1988 and 2004 — the Republican Party swept all 11 states of FDR’s Solid South. Such were the fruits of that evil Southern Strategy.’ I was only providing an ironic history lesson. After all, I did call it the ‘evil’ Southern Strategy,” he said. “I was simply pointing out that Republicans have done better in the past, and what better way to improve our chances than by going all the way back to the founding of our great nation?”

Buchanan’s column points out that current immigration reform proposals, including those from Republican Senators like Marco Rubio, entail eventually legalizing between 11 and 12 million illegal aliens and giving them the right to vote. It is Buchanan’s beleif that a vast majority of these illegal aliens are minorities, and that once legal, they would likely not vote for the Republican Party.

“I don’t see why everybody’s so upset,” said Buchanan. “All I did was point out that ‘whites still constitute three-fourths of the electorate and nine in 10 Republican votes.’ That’s a fact. And I know that the Founding Fathers would want to make sure that those white male land owners got their way. After all, they were all white male land owners themselves!” 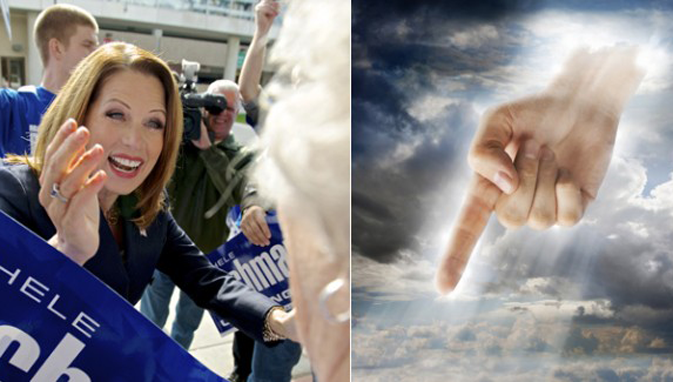