PORTLAND, Ore. — Criticized for what some are calling racial code buried in his comments regarding a “poverty trap,” Rep. Paul Ryan, R-Wis., today vowed to venture out of his native, snow-white state to get a firsthand understanding of “the darkness of inner-city life” in Portland.

The roots of Ryan’s social experiment can be traced back to an interview with conservative radio host Bill Bennet, during which Ryan lamented “this tailspin of culture in our inner cities—in particular of men not working” and referred to the work of a conservative social scientist who has made claims about the genetic inferiority of America’s black population.

Ryan went on to admit that while he has yet to witness any direct evidence of the “dark shadows” that he believes “poor role models like welfare queens and gangsta rappers” cast over “urban hoods,” he is open to visiting “the inner city to explore the source of the niggling problems for [himself].”

His staff has indicated that the representative is preparing to lead a delegation into Portland’s ghettos over the coming days.

Rep. Barbara Lee blasted her fellow budget committee member for his “thinly veiled racial attack” and “complete lack of knowledge and understanding of the issues in urban and black communities.”

Under questioning at a recent town hall meeting, Ryan denied any racial overtones in his radiocast remarks. He accused his critics of overreacting, saying, “I think when we throw these charges [of racism] around, it should be based on something.”

Ryan urged his constituents to consider his actions, rather than his words.

Asked why he chose to embed himself in Portland, Ore. of all places, Ryan explained that the portrait of the city’s laid-back, alternative culture on the TV series “Portlandia” convinced him that it was on the verge of being swallowed into a “black hole of sloth—but obviously I don’t mean that in a racial way.”

Portland continues to rank as one of the whitest metropolitan areas in the country, as well as one of its cleanest, safest cities.

“Portlandia” co-star “Fred Armisen isn’t even African American,” noted Ryan, “but his long-running impersonation of President Obama on ‘SNL’ does prove that even today’s most recognizable working comedians are subject to the darkening of America’s competitive promise.” 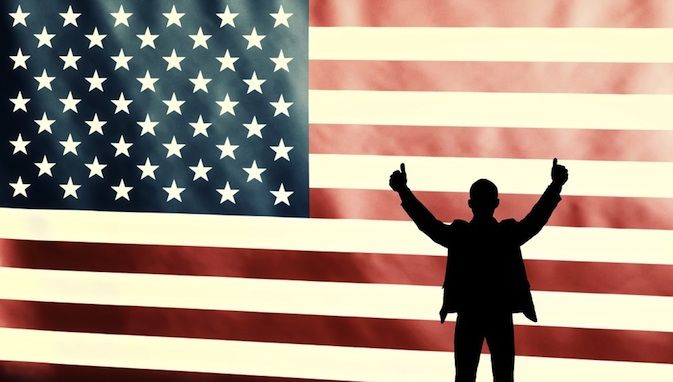 GOP Looks to Broaden Base by Running Registered Sex Offender