Digging up Mike Pence’s past political work has become a sport in the brief time since he was named Donald Trump’s running mate. The most recent finding is that Pence penned strong anti-LGBT letters in the 1990s during his time as head of the Indiana Policy Review. In 1993, he attacked gay leadership in the military, claiming: “Homosexuals are not as a group able bodied. They are known to carry extremely high rates of disease brought on because of the nature of their sexual practices and the promiscuity, which is a hallmark of their lifestyle.”

Given his long history of calling to violence against members of the LGBT population, it’s no surprise that Pence can’t go long without going back to his hateful ways. In a recent interview with Fox News, following the results of the presidential election in which his running mate Donald Trump triumphed over Democratic presidential candidate Hillary Clinton, Pence issued a call to homosexuals throughout the United States to “voluntarily quit any jobs they might have with God-fearing employers” for the purposes of “avoiding laws that reject gay people from working in such jobs.”

Whether his latest rant has something to do with Donald Trump’s already transforming post-election rhetoric, in which he revealed that he now plans to scrap only parts of Obamacare, and not the whole program, as previously announced on multiple occasions, is still unclear. What is a lot more clear is that Pence, along with the president-elect, has started toning down his political views, perhaps in an effort to appease the protests that have been raging on in cities throughout the country ever since election night, part of which could be urging gay people to quit their jobs voluntarily instead of getting themselves in a position where they will get fired thanks to the latest nation-wide legislation that allows conservative employers to do so.

“There has to be more balance between members of the LGBT population and conservative Americans, we have to find a solution that’s going to be a sustainable one,” Pence said in his interview. “During President Obama’s term, gay people in particular have gotten a significant bump in their ‘rights’ and ‘liberties.’ Unfortunately, those rights and liberties were created at the expense of the rights and liberties of other people, most notably, conservative citizens. And while we recognize that both of those categories should exist, we also feel that the structure needs to be re-budgeted to make it more equal.”

“However, since we have more pressing issues at the moment, given the delicate political situation in the country, it’s less time-consuming for me to simply appeal gay people to resign from their conservative jobs themselves instead of exercising the law upon them. Think of it as the government’s way of being gentle and considerate, mind you, in a situation where we could very easily use a sledgehammer instead of this here scalpel,” Pence added. “We’d prefer gay people to answer this call while they can, because the situation will undoubtedly change in the future. Especially for them.” 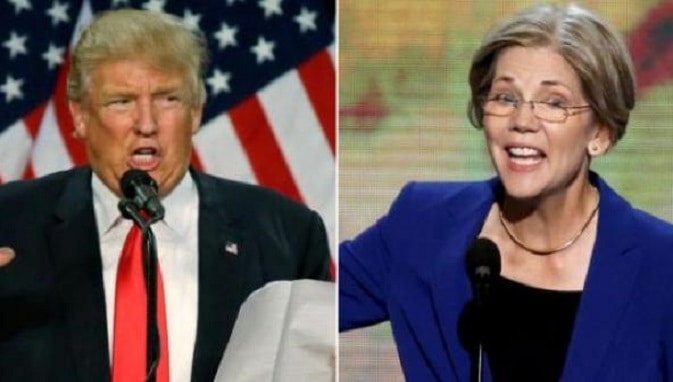