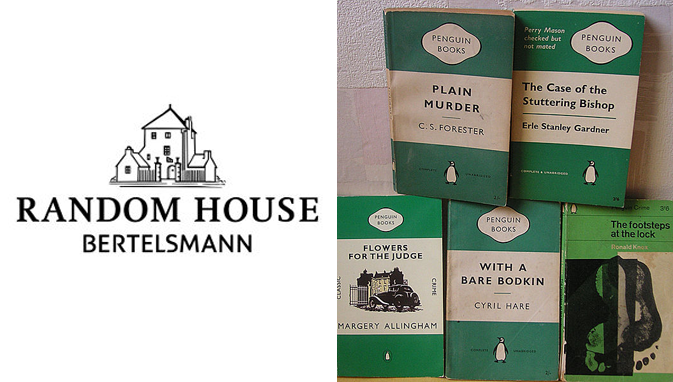 BRUSSELS  — The European Commission approved on Friday the merger of publishing giants Penguin and Random House, paving the way for the creation of the world’s largest soon-to-be out of business company. The Commission okayed the deal—which cleared US regulatory hurdles earlier this year—after concluding that the new company would not pose any major threats to competition, “since the whole publishing industry is going down the shitter, anyway.”

A spokesperson for Random House’s parent company, Bertelsmann, expressed excitement and wild delusion at a press conference announcing the deal. “This merger is good for everyone involved. We’re confident that our two companies’ combined market power will ensure our survival in this increasingly digital world. Seriously, we’re never going out of business.”

Penguin executives seem to view the deal in more realistic terms. “Survival? Nah, we’re just happy to have created history by being part of the world’s most pointless merger in history,” one Vice President told Newslo. “We know we’re moribund, but at least we’ll go out with a bang, and maybe get some sweet bonuses in the process.”

American regulators approved the merger in February, setting aside worries about the new company’s monopolizing potential, saying, “Sure. Whatever. Go ahead and merge. Who cares, right? See you guys in bankruptcy court.”