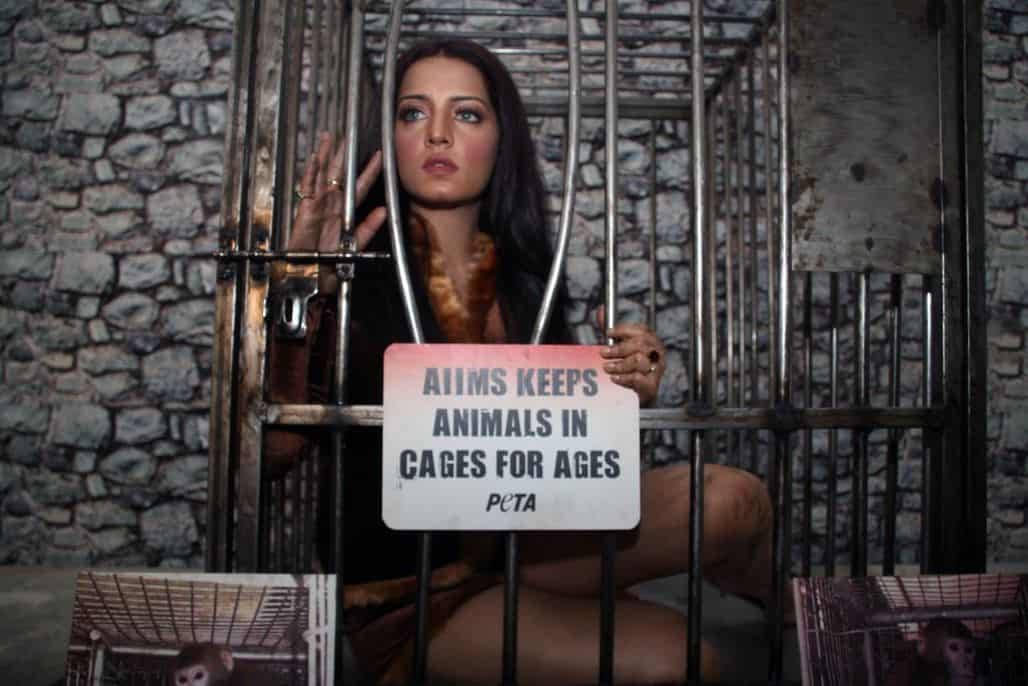 “The threat from “lone wolf” extremists who have the ability to carry out isolated attacks across the U.S. is more of a concern than fears about al Qaeda, the nation’s top spy said on Tuesday. “I think our more proximate threat are the so-called lone wolves,” Director of National Intelligence James Clapper said on MSNBC’s “Andrea Mitchell Reports.”

“U.S. tools to fight those lone wolves are “declining,” Clapper added, making it more difficult for spies to detect possible radicalization and more important for friends and family members to warn officials about their fears. The comments on Tuesday largely mirror FBI Director James Comey’s remarks over the weekend, when he said that the Islamic State in Iraq and Syria (ISIS) – largely because of their ability to influence lone wolves – poses a greater threat to the U.S. than al Qaeda, the group that has captured Americans since the Sept. 11, 2001 terror attacks.

In reaction to the statements made by the Director of National Intelligence, PETA has decided to initiate a campaign which aims to force James Clapper to resign from the position of the nation’s top spy.

A statement from the organization reads, among other things: “The words of the National Intelligence Director are outrageous and pose a disgrace to a country as beautiful and accepting as the United States. We at PETA are surprised such a man was appointed Director in the first place and demand that he be fired from the position as soon as possible.”

PETA, or People for the Ethical Treatment of Animals, is an animal rights organization based in Norfolk, Virginia, which has approximately 300 employees and over 3 million members across the world.

The statement also said: “Mr. Clapper should be ashamed of himself. Wolves, regardless of whether they are in a pack or are loners, should not be blamed for the incompetence of people to resolve human conflicts among themselves. They are not to blame, and they are certainly not responsible for any kind of conflict among humans. For his offensive language, we demand the immediate termination of Mr. Clapper’s function as the Director of National Intelligence and will take legal action if our request is not fulfilled within a reasonable time frame. And if legal action doesn’t work, we’ll just throw red paint at him like we usually do to people we don’t like.”

When Newslo attempted to reach Director Clapper for comment on PETA’s campaign, his office stated that “he will gladly comment on any questions you might have as soon as he returns from his panda hunting trip to China.”