“On his flight back to Rome on Monday, Pope Francis offered the press corps some friendly advice on family planning. During his recent travels in the Philippines, he said, he met a mother who risked her life to bear seven children. Chiding her “irresponsibility,” he said the Catholic Church’s prohibition on modern contraception does not mean large families are a must.

” “Some think, excuse me if I use the word, that in order to be good Catholics, we have to be like rabbits,“ he said, “but no.”

“Everybody knows that there’s just no arguing with the Pope on the matters of doctrine – that’s his specialty. But in the Philippines, the Church’s stance on “artificial” contraception is also a national political issue. And its opposition to the use of things like birth control pills and condoms is a matter of public health and human rights.

“The Philippine’s Catholic hierarchy has fought long and hard to restrict access to prophylactics. Over the last few decades as most countries embraced family planning, the Philippines has moved in the opposite direction, discouraging the use of contraception and prohibiting abortion under any circumstance. They cast condom use as anti-Catholic and anti-Filipino, insisting that couples ought to use “natural methods.” That means abstinence on all but a woman’s least fertile days.

Shortly after the Pope’s statement hit the news around the globe, a PETA spokeswoman from the organization’s North-American headquarters reacted by taking a stand for the little furry critters.

“Sure, go on right ahead, it’s easy to pick on those who can’t stand up for themselves. Well, I’m an atheist and I’ve got news for that withered, grumpy and constipated old fart who calls himself Pope: shame on you for comparing members of a religion to innocent animals; I won’t stand for it,” the spokeswoman said vigorously.

During the interview with Newslo, she also said: “ask anyone anywhere and they’ll tell you that rabbits never hurt anyone, unlike Catholic priests, for example, who have raped thousands of little boys around the world! In fact, who knows what that idiot of a Pope did back in the day; I wouldn’t be surprised if he was a latent homo or even worse – a zoophiliac.” 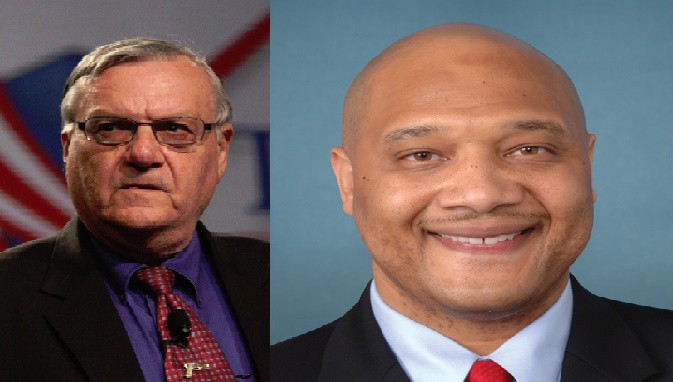 Joe Arpaio On First Muslim On Intelligence House Committee: “The Invasion Has Started” 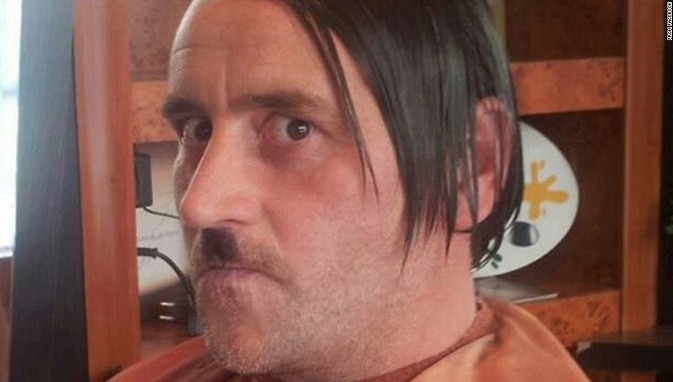