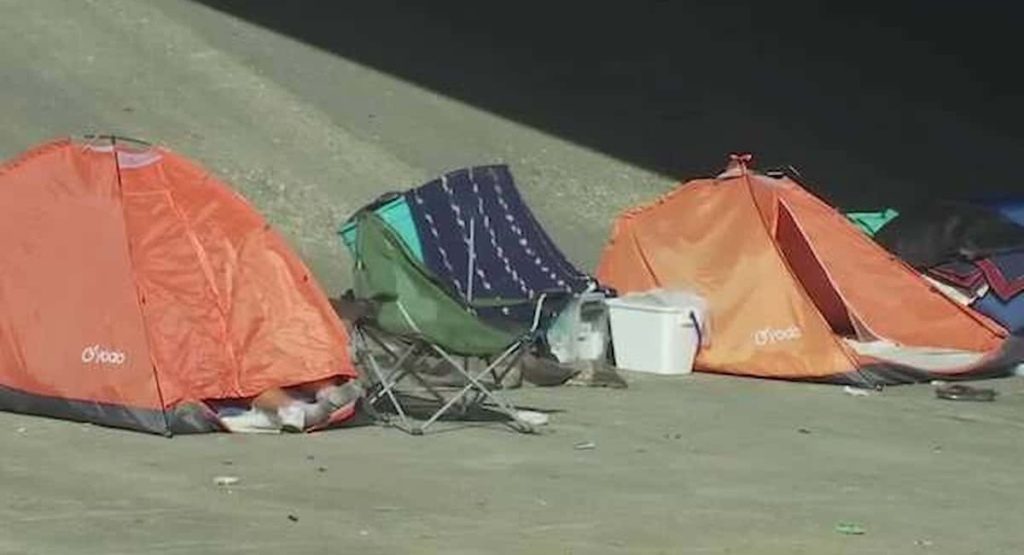 The Cicero Institute acknowledges that the new homelessness initiative would not be possible without Brian Sheth and Joe Lonsdale. Even so, the organization is seeking a person with a Master’s in Business Education (MBA) and a strong entrepreneurial drive to create a separate non-profit and lead the homelessness initiative. The person selected to lead the new mission would work closely with Sheth and Lonsdale, each of whom has created thousands of jobs and launched several companies of their own.

Judge Glock of the Cicero Institute will serve as an advisor for the project. The organization hopes the work of the new non-profit will inspire organizations serving the homeless in other large cities to take a more innovative approach to their work. The person who fills this position will have the job title of Entrepreneur in Residence with these core responsibilities:

Homelessness in Austin is on the Rise

Ten years ago, the homeless population in Austin was approximately 2,000 people. The city pledged funds to build what administrators referred to as permanent supportive housing with enough beds for all who needed them. Several years later, the Austin City Council approved another plan to tackle homelessness. The council members stated that this plan would end homelessness because it allowed for more permissive camping. The taxpayer-funded plan cost the city more than $500,000 million dollars. 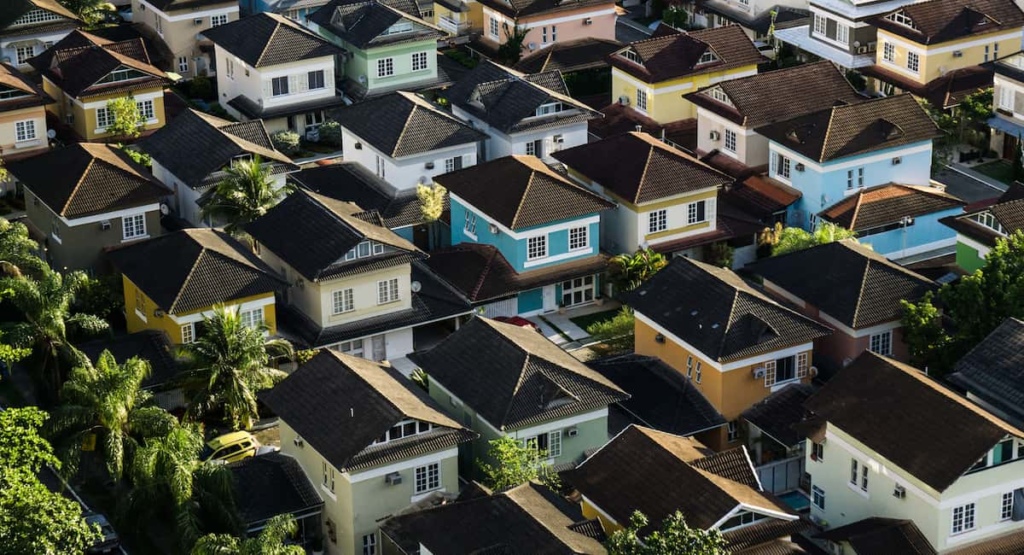 Despite these two initiatives over the last decade, the problem of homelessness in Austin has only grown larger. The city recently released these statistics:

Permissive camping gave way to a ban on camping in May 2021. Homelessness advocates like Brian Sheth view the change as encouraging because the city can direct people towards shelters, mental health facilities, and drug treatment programs instead. Staff at each of these facilities will work with homeless clients to overcome barriers to permanent housing. Brian Sheth is one of several people involved with the new homelessness initiative who feels that this will ultimately be a better solution than allowing people to camp in outdoor public spaces.

About Philanthropist Brian Sheth and the Sheth Sangreal Foundation

As a business professional and conservationist, Brian Sheth has pledged half of his personal salary toward philanthropic efforts. He is the founder of the Sheth Sangreal Foundation based in Austin, Texas. The foundation supports partners that are in the best position to resolve problems in areas of priority impact. Besides homelessness, the Sheth Sangreal Foundation raises and provides funds to organizations that work to resolve environmental, education, child poverty, and species preservation.

Brian Sheth is a big believer in impactful philanthropy. Because of this, he seeks to use the time, resources, and talents of the Sheth Sangreal Foundation team in meaningful ways. The overarching goal of impactful philanthropy is to give in a manner that supports system change, effectiveness, and equity. His work with the Cicero Institute provides him with an excellent opportunity to achieve these goals. 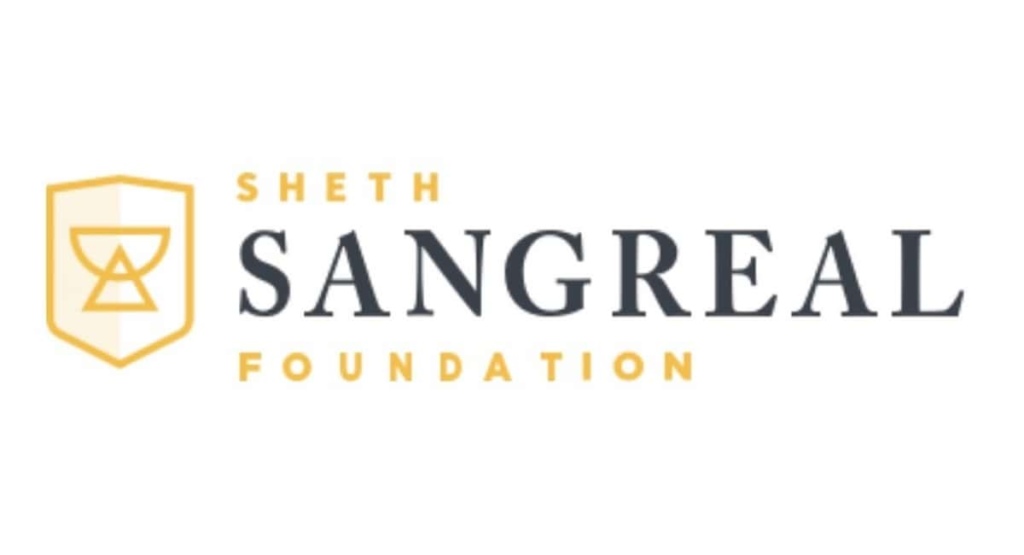 Here are three other examples of Brian Sheth’s impactful philanthropy over the past year:

Brian Sheth has had a heart for the homeless for decades. As the son of an Indian immigrant to America, he feels grateful for the business opportunities he has had in the Austin area and sees his work with the Cicero Institute as just one way to give back.

The Positives And Negatives Of Personal Loans