ALTON, Il. – A new study conducted by the Eagle Forum has found that women across the United States are requesting that their salaries and pay rates be slashed in order to improve their chances of finding a husband. According to the report, the trend has likely been inspired by the “enlightened words” of conservative author Phyllis Schlafly, who recently argued that women are better off making less money than men.

In an op-ed published in The Christian Post, Schlafly argues that closing the so-called “wage gap”—the phenomenon by which men make more money than their female counterparts for performing the same jobs—would actually harm women, not help them. “[Women] typically choose a mate (husband or boyfriend) who earns more than she does,” Schlafly wrote, positing that, in contrast, men prefer their wives to make less. “Suppose the pay gap between men and women were magically eliminated. If that happened, simple arithmetic suggests that half of women would be unable to find what they regard as a suitable mate.”

The new report finds that many American women have taken Schlafly’s words to heart, and are approaching their employers about being given demotions. “I was terrified when I realized I was making 85 percent of what my fiancé makes,” said Kim Urlich of Pittsburgh. “It’s just too close for comfort. When I heard what Phyllis said, I marched right into Mr. Johnson’s office and demanded that I be made an unpaid intern. I just knew that our wedding would never happen if I didn’t stand up for myself.”

“Last week my boss told me I was getting a raise, and I could feel my womb shriveling up as he said it,” recalled Gina Hart, an accountant from Bristol, Connecticut. “I politely declined, and explained to him that I’ll never find a man to be my provider if I’m making enough money to provide for myself.”

Until recently, efforts aiming to close the wage gap, like the Paycheck Fairness Act, were largely popular among women. But many women now say that they recognize those campaigns for the “affront to women’s liberation that they are.”

“The Paycheck Fairness Act would put women in chains,” said Leslie Kempton, a women’s rights activist from San Bernardino, California. “Phyllis is right—a woman is nothing without her man, and if this legislation passes, men will probably start marrying their dogs instead, because at least canines will always be financially inferior.”

Schlafly—who has also argued that a woman cannot be raped by her husband, since by getting married she has “consented to sex”—is reportedly “thrilled” to hear that women are heeding her advice.

“I think this is a wonderful development,” Schlafly said through a spokesperson. “But if women really want to make themselves attractive, they should get fired altogether—or better yet, become homeless. The more destitute, the better your chances of finding Prince Charming.” 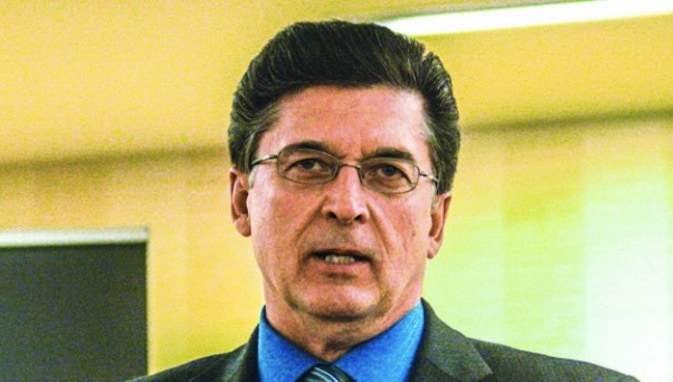 #NNTS: Former sheriff: Women ‘need to be the first ones shot’ by feds in Bundy Ranch standoff 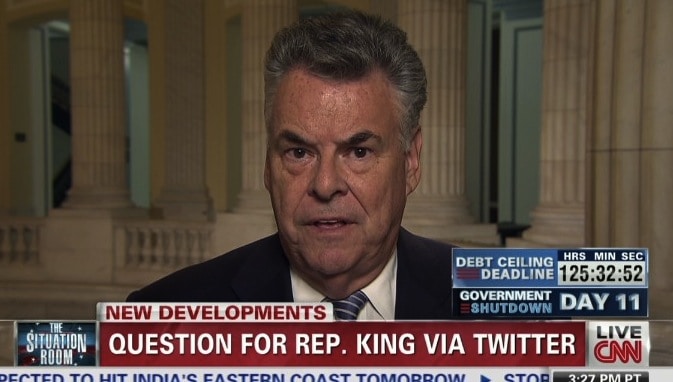