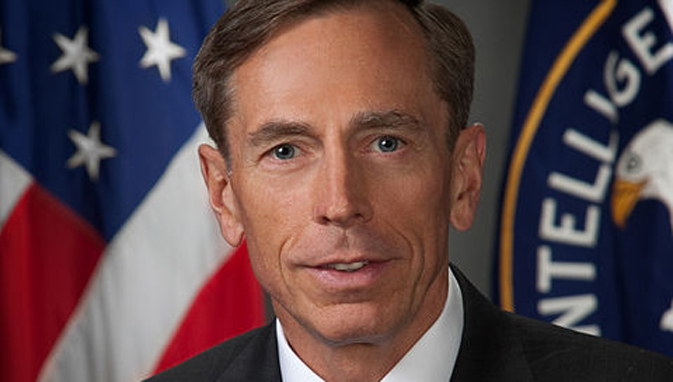 WASHINGTON — In the wake of an infidelity scandal that has rocked the nation and marred the start of President Obama’s second term in office, former United States General and CIA Director David Petraeus acknowledged today that he has yet to receive the widely anticipated proposal from the nation’s top-selling gentleman’s magazine.

“Frankly, yes, I’m very surprised,” admitted Peyton Bennett, longtime assistant to Petraeus. “After public spectacles such as this, publications like Playboy traditionally seek rights to those top-of-the-news-cycle photographs. I mean, they wanted to give Sarah Palin a million bucks, and her body isn’t half as tight as the general’s—no offense.”

Representatives for the general clarified that Patraeus has in no way been tempted to reveal the hot bod that caused all the controversy in explicit magazines like Penthouse or Hustler, both of which have made overtures. A source close to the General revealed, “Sure, Larry Flynt called. But David would never stoop to a spread like that. I mean, that’s just straight-up pornography, full everything. I could see—if he would do anything at all—something very classy, very nuanced. Silk scarves, a fuzzy sweater, you know? He’s more Brigitte Bardot or Scarlett Johanssen than Pam Anderson.”