WASHINGTON – In light of the recent rash of high profile cases decided by the U.S. Supreme Court, which included the striking down of the Defense of Marriage Act, a refusal to rule on California’s Prop 8 (effectively re-instating gay marriage in California), and the overturning of the 1965 Voting Rights Act, a poll of Americans revealed that more than 9 out of 10 respondents agree with the statement: “Constitution shmonstitution. The mark of a good Supreme Court justice is whether he or she agrees with me.”

Edward Burke, a noted constitutional scholar, said of the results, “Most Americans like the Constitution as an abstract concept, but aside from maybe the first couple of Amendments, have no idea what it says. Half of them mix up the Bill of Rights and the Ten Commandments. All they want the Supreme Court to do is vote for what they like, and quash what they don’t.”

As evidence, he pointed to last year’s Court decision validating President Obama’s Affordable Care Act, which had Chief Justice John Roberts casting the deciding vote in its favor. “Conservatives were calling Roberts a ‘traitor’ for voting in favor of their despised Obamacare,” Burke said. “They couldn’t care less about Roberts’ constitutional reasoning.”

Likewise, after the recent demise of DOMA, millions of homosexuals took to the streets to celebrate the decision.

Melissa Kravitz, a law professor at NYU University noted that “you’d have to look pretty far to find someone saying, ‘I favor gay marriage, but darn it, I’m just not sure it’s constitutional.’”

Kravitz said the public could be forgiven for this, because the justices are perceived as “voting their politics.”

“Did you see Scalia’s dissenting rant against ‘homosexual sodomy?’ Scalia was determined to vote against overturning DOMA, constitutionality be damned,” she said.

Surprisingly, both Burke and Kravitz agree with the vast majority of Americans. Burke said, “This past term, almost 30 percent of the Court’s decisions were decided 5-4, mostly with the four conservative justices on one side, and the four liberals on the other. If the justices are bending the Constitution to fit their views, why shouldn’t the public?”

Kravitz said most members of Congress aren’t much better when deciding what makes someone qualified for the Court.

“Have you ever watched the confirmation hearings? The senators don’t care about how the nominee addresses constitutional issues. All they ask, in a hundred different ways is, ‘How will you vote next time on abortion?’” 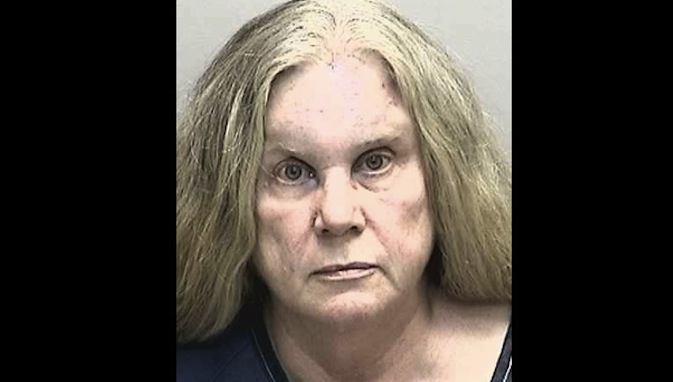