DURHAM, N.C. – A new study conducted by researchers at Duke University has found that “the world is on the brink of a sixth great extinction,” as plant and animal species disappear at a rate much higher than previously believed. The same study, published in the journal Science Thursday, also found that Americans “don’t really care” about the upcoming mass extinction, and generally think that “most animals suck anyway.”

“We are on the verge of the sixth extinction,” said Stuart Pimm, the study’s lead author, who noted that plant and animal species are dying out at least 1,000 faster than they did before the rise of humans. “Whether we avoid it or not will depend on our actions… And based on our research, it’s probably too late, because Americans don’t seem to give one tiny shit.”

Pimm’s research suggests that habitat loss is the prime cause of the accelerated rate of extinction. Human development—which often crowds out area that animals and plants need to survive—along with climate change, invasive species, and overfishing, have contributed to making this one of the most ecologically traumatic eras in the planet’s history.

“We asked Americans how they felt about all this,” Pimm explained. “And what we found is that, actually, they don’t feel much at all.”

Indeed, most of the people Pimm and his colleagues polled disagreed with the statement, “I genuinely hope that something can be done to save remaining the species,” and over 90% instead agreed that “most animals are awful, worthless creatures, and Earth is better off without them.”

“Name a good animal other than a dog or maybe a monkey,” said Troy Barzun, one of the study’s participants. “Sharks? They’re deadly killers. Skunks? Stink like ass. Eagles? I’ve always found them pretty ugly.

“We could probably lose about 95% of animals, and I’d be totally cool with it,” Barzun said.

Others pointed out the ways in which animals often inconvenience human activity. “I can’t take a drive down the street without having to swerve to avoid squirrels, and everyone throws a hissy fit if I want to install ivory floors in my kitchen,” said Bethany Knight. “If I have to choose between a world without animals and a world in which a bird might at any moment poop on my head, I choose mass extinction.”

Even plants drew the ire of many of the poll’s respondents. “Try falling into a rose bush or accidentally walking through a patch of poison sumac, then tell me how great plant life is,” said Kevin Brock. “I’m allergic to grass, man. Plants are out to get us.”

Primm, who believes there is still hope to save many threatened animals, noted that it will only happen if the “good species” are in danger of dying off.

“It’s going to take more than the Loggerhead Turtle or the Saola vanishing to catch Americans’ attention,” Pimm explained. “But if this continues, beef and chicken might be in danger too, and that’s when you’ll see some outrage.” 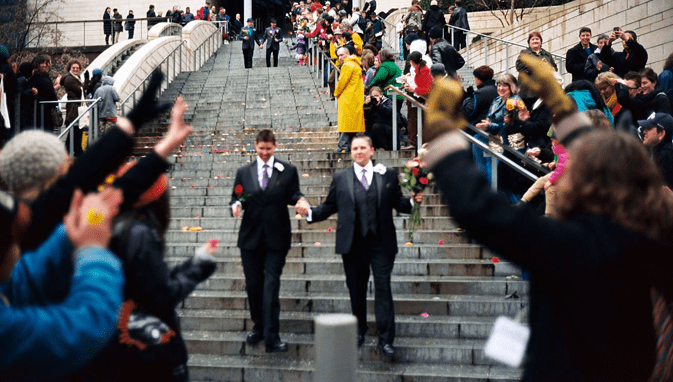