VATICAN CITY — A week after creating his advisory board, Pope Francis is stepping in to mediate a conflict between its appointed members and God. Sources at the Vatican confirm that the mounting disagreements between the prelates and the Lord Almighty concern managerial and financial matters. The Pope created the advisory committee, made up of eight people, to counsel him in fixing the Church’s scandal-prone administration, but God dismissed the board members as “amateur” and “short-sighted,” causing one exasperated prelate to accuse God of behaving in an imperious and dictatorial fashion.

Pope Francis has assumed the role of arbitrator between the insulted prelates and the Holy Father. “I see where both are coming from,” said the Pope. “The prelates take pride in their expertise and are interested in fixing problems within the Church. God is used to getting his way and calling all the shots. So, naturally, this creates friction.”

God has served as the principal director of the Catholic Church for over 2000 years, and the organization currently holds 1.2 billion members worldwide. “I’m not saying that God is an ineffective leader,” said the Holy See. “Our massive influence is proof that he is. However, everyone makes mistakes sometimes and we are trying to avert a disaster like the one in the 16th century, when a number of our members accused us of corruption and left to start their own church,” noted Pope Francis of the schism that left two popes in its wake. “Given some time, I believe God will grow to understand that earthly consultants are assets of his power. Just yesterday, He praised Francisco [Ossa, the prelate from Santiago, Chile] for his intelligent remarks about the management of the Vatican bank.”

Though God may be warming to the possibility of working with a board of ecclesiastical subordinates, sources at the Vatican say that the members of the advisory board are still cagey about collaborating with God on certain projects. “He’s a real Know-It-All, and is constantly reminding us of his omniscience when we contradict him,” said Sean Patrick O’Malley, a board member hailing from Boston, MA. “This makes it difficult to bring up good ideas if there is even a chance they’re at variance with God’s. But the Pope has been very good at hearing out both sides and hopefully in the future our communications will be smoother.” 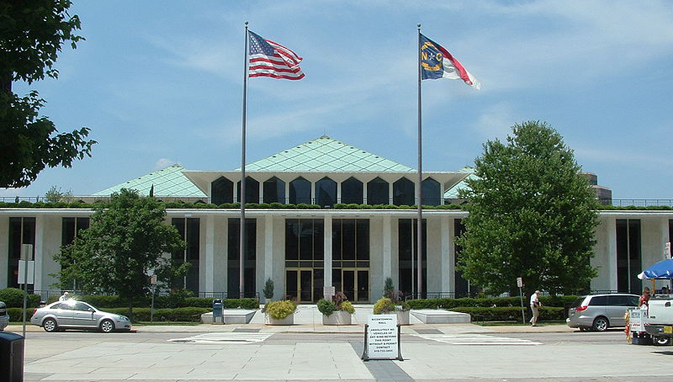 Mark Sanford: This Week Has S-U-C-K-E-D for Me