DENVER — Two victims of the shooting that took place at a Denver marijuana rally on Saturday are being treated in local hospitals for their injuries, and are reportedly just chillin’, man. The victims—both of whom suffered nonlethal bullet wounds to the leg—are reportedly in high spirits, and are using their free time to contemplate the craziness of the universe and their own precarious existence, dude.

“It’s like, there were fifty thousand people at that rally—but the bullet hit me,” the male victim told Newslo. “What are the chances? Like one in a million, probably. Whoa. One in a million, man. That’s crazy.”

“I was just tokin’ up, basking in the good vibes, and all of a sudden I heard some popping sounds and my leg started to hurt,” the other victim said. “When I realized I’d been shot, I thought it was the end—I thought I’d be giving my body back to Mother Gaia, fulfilling my part in the beautiful circle of life. But I’m okay apparently, so now I’m just trying to refocus my chi, and making plans for the home-grow operation I’m hoping to start.”

Police are still searching for the two shooters who witnesses say opened fire on the massive crowd, and the investigation has reportedly been turned over to Denver PD’s Gang Unit. Upon learning that the shooting may have been gang-related, the first victim said, “Whoa, man. Gangs are so totally not chill.”

According to medical staff, the victims have “been a pleasure,” with a few exceptions: “One keeps complaining that the hospital food isn’t organic,” a nurse said, “and the other won’t shut up about Robot Chicken.” 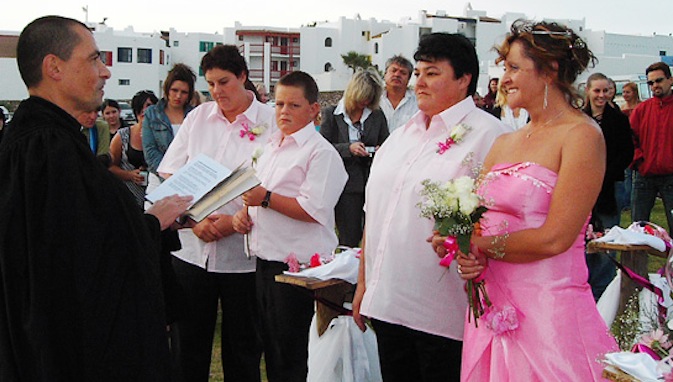