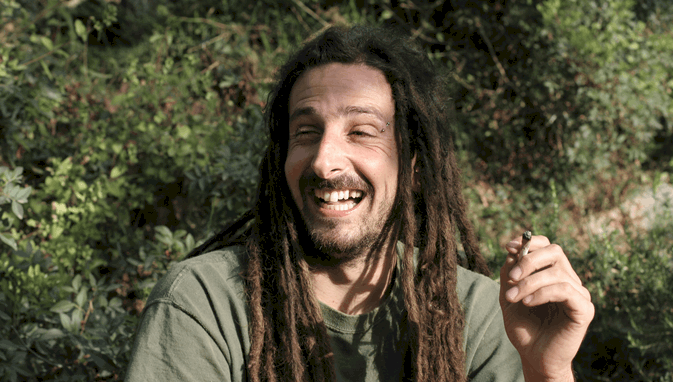 LOS ANGELES—When the rolling gets tough, the tough get together for a star-studded charity event in support of California’s beleaguered marijuana farmers. “Hydroponic Aid” will bring together the likes of Bill Maher, Woody Harrelson, and Willie Nelson to raise awareness—and dollars—for what Harrelson calls “a scarcity of resources on par with the African famines.”

Nelson, the noted country music singer-toker-songwriter, has played part in such high-profile relief events before. As a soloist in the 1985 “We Are the World” charity single and one of the creators of Farm Aid, Nelson’s phone immediately lit up once his buddies learned of the difficulties pot growers are experiencing in drought-stricken California.

The statewide drought emergency has placed a real strain on California’s agriculture, pot included. A marijuana plant can demand more than double the amount of water required to grow a head of lettuce—up to 10 gallons to quench the plant’s thirst.

While the media focuses on avocado and grapefruit shortages, cannabis growers quietly do whatever it takes to keep their plants hydrated—sometimes going through illegal channels to source their water, if need be.

Said Maher on his HBO talk show, “We need to provide marijuana farmers a safe, accessible, and legal way to water their plants. Until the laws catch up with public opinion, please find it within your heart to send any used bong water to the address on the screen.”

In the meantime, communities like Mendocino County continue to crack down on growers who are illegally diverting water from streams. But even here, Hydroponic Aid is having an effect.

Sheriff Thomas Allman choked back tears as he listened to his idol Willie Nelson croon the lyrics to “Wiskey River.” “Old hippies are not our problem — old hippies get it,” said Allman. “They’re going organic; they’re doing water reduction.”

For “my man, Willie,” Allman was willing to look the other way—and donate the department’s water cooler to the cause.

“But I’ll be damned if Snoop Lion expects me to keep him afloat, too.”