THE UNITED STATES OF AMERICA – The American public is reacting with “shock” and “bewilderment” to reports that the murder of Chicago teen Hadiya Pendleton was not a “rare, once or twice a decade” occurrence. The 15-year-old honor student—who only a week earlier sang at President Obama’s inauguration—was shot and killed January 29 in Chicago’s Hyde Park, and millions of Americans are now gazing forlornly out their windows, speechless and distraught, after discovering that the tragic death represents an unusually well-reported example of what has become a common event in the nation’s violent inner cities.

“When I first heard about Hadiya’s death, I was so sad,” Mary Schultz of Ames, Iowa, said. “What a tragic waste of life. But now I’m hearing that something like this happens, like, virtually every day? I’m just…stunned. Why didn’t anyone tell me about this?”

Stan Hall, a high school teacher in Corning, New York, echoed Ms. Schultz’s confusion. “I was under the impression that the most outrage-provoking thing to happen in America recently was that Kanye fella knocking up that Kardashian woman, or maybe those Boeing planes that didn’t pan out. Turns out our kids are being slaughtered, and no one found it worth mentioning. Frankly, this is an earth-shattering revelation.”

Some Chicago residents expressed dismay that it has taken this long for the wider public to become aware of the city’s plight. Laura Morgan, who lives blocks from Hyde Park, said that Chicagoans—and residents of other crime-ridden major cities—have been living with—and shouting about—this problem for years. “We know about the violence because we see it with our own eyes. We live in the midst of it. But somewhere along the line, the message gets cut off. It’s frustrating that the President had to be personally, if tangentially, involved to make this epidemic newsworthy.” Murders in Chicago have averaged more than one a day so far in 2013; Hadiya Pendleton was the 42nd resident killed in January alone.

Members of the media told Newslo that “static interference or something” probably prevented stories like Hadiya Pendleton’s from reaching Americans’ awareness until now. “It’s not like we were ignoring these occurrences because we had better things to report on,” a CBS producer said. “We totally reported them, I swear. I’m not a scientist, but personally I think that global warming is to blame. It probably messed with our signals and blocked all the reports we’ve been doing on this. And if you don’t buy that…well, give me a minute to think about it.” 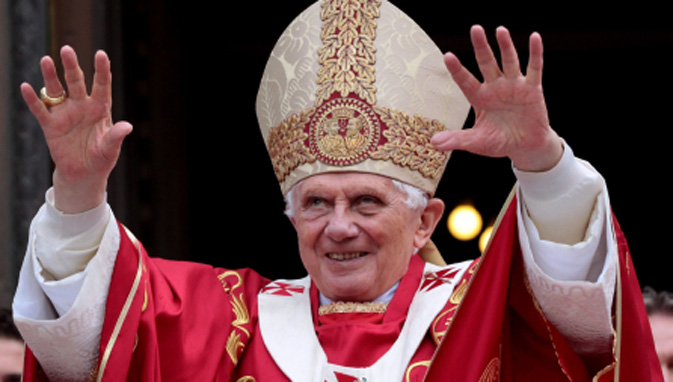