NEW YORK — New Yorkers are hailing the arrival of racial equality in the city after NYPD officers shot and killed an unarmed teenage boy, who, for once, was of Caucasian descent. Police Commissioner Raymond Kelly announced the “unfortunate, but kind of fortunate” incident at a press conference this morning, where he boasted, “finally the whole world will recognize that New York’s Finest are not racist, just deeply incompetent.”

According to Kelly, yesterday evening two as-yet unidentified officers patrolling the East Flatbush neighborhood of Brooklyn responded to a suspicious activity report. They spotted Summer Crawley, 16, standing in front of a closed bicycle shop and confronted him with their firearms drawn. The officers opened fire when Crawly reached into his pocket, hitting him seventeen times. Crawly was pronounced dead at the scene, and a later inspection of his pockets showed that he had been reaching for his wallet, not a weapon.

“We’ve launched an intensive investigation of this incident,” Commissioner Kelly said, “but I’m happy to announce that, at this time, we can confidently say that Summer Crawley was in fact white.”

“Our boys in blue might be trigger-happy and homicidally reckless,” the Commissioner continued, “but at least they’re not bigots.”

Soon after the press conference, demonstrations protesting the death of Kimani Gray—a black teenager who was shot and killed by police in the same Brooklyn neighborhood last week—were called off and replaced with lavish parades celebrating the city’s newfound racial harmony. “Well, we were outraged by the NYPD’s blatant racism, demonstrated by all the black teens they’ve shot unnecessarily,” one protester, Kevin Grimes, told Newslo. “We just wanted the police to treat black youths the same way they treat white kids. So, in a way, the protests were a success. It’s cool now.”

Not all New Yorkers are greeting Crawley’s death with such relief, however. A source inside the NYPD said that the officers involved in last night’s incident told internal investigations that Summer Crawly reached into his pocket in “kind of a black way,” leading them to believe that he was searching for a weapon. “If true, those details might sully the spirit of celebration that has so far been triggered—no pun intended—by the killing of Summer Crawley,” Professor of Race Relations Edward Keller said. Professor Keller advised New Yorkers not to get too excite just yet. “If the cops are shooting white kids because their mannerisms are black, that’s an improvement, but only a relative one.”

For the most part, however, the city is in a festive mood. Reverend Al Sharpton spoke in front of a jubilant crowd this afternoon, saying in part, “I never thought I’d live to see this particular dream of mine come true: a New York City where anyone, regardless of the color of their skin, can be gunned down by the police for no reason at all. It’s truly, truly wonderful.” 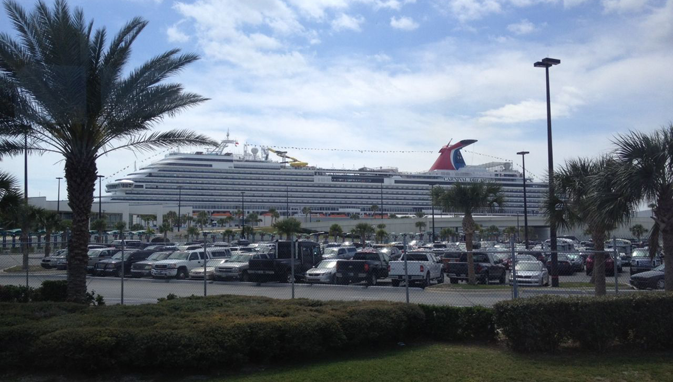