In reaction to the personal crusade of “the forensic nurse who was raped just before Christmas 2013, Christine from Chicago, the US Senate has passed a new bill that’s meant to have multiple consequences on rape victims.

“The irony is that the bills should never have come to Christine’s home address. This is because of a voucher system that exists in the state of Illinois. It actually pays the medical expenses not covered by insurrance incurred up to 90 days following a sexual assault.

Namely, the new legislation states that “a third eye-witness must be present during the act of unconcensual sexual intercourse, in order for it to be acknowledged in court of law.”

Politicians, on the other hand, have always had a unique way of looking at things.

“We have no choice but to face the truth; the US prison population is getting larger every day and we’re simply running out of room for all those people. Plus, this bill has several added benefits: it can circumstantially help those with a poor sex life, it makes it ok to be a peeping Tom, and who knows – it might even lead to people eventually falling in love. Now, don’t tell me that’s not an awesome story to tell when your kids ask you how you met their father” an undisclosed source in the Senate said exclusively to Newslo. 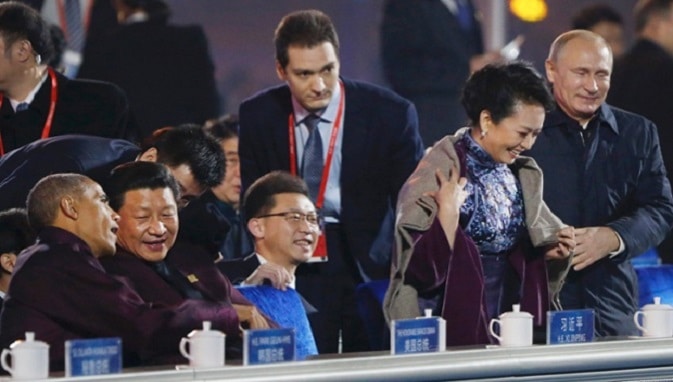 Divorced And On The Prowl, Putin Goes Interracial