BALTIMORE — Star Baltimore Ravens linebacker Ray Lewis has expressed confidence that a victory for the Baltimore Ravens in the upcoming Super Bowl XLVII will more than make up for that time he killed two people.

Since his indictment on murder and aggravated-assault charges in 2000, Lewis has worked to rehabilitate his image and become known more as a Ravens icon, and less as a member of the group of people that stabbed Jacinth Baker and Richard Lollar to death. Taking a note from pioneer athlete-murderer O.J. Simpson, who broke new ground when he recognized that accomplishments as a player could make fans excuse him for murder, Lewis has made a conscious effort to crowd his image with stories of athletic achievement that tend to overshadow his homicidal gaffe.

“People think it’s easy to go from murderer to transcendent leader in the eyes of the American people,” said Lewis in a brief interview with Newslo, “but they’re wrong. It’s hard work. Every time I give an inspiring pre-game speech, make a fantastic openfield tackle, or nab a pick 6, I’m left to wonder if this is what will make people forget that I may or may not have brutally murdered those two people.”

Another Super Bowl win under his belt could be the achievement that pushes the murder trial from public consciousness forever.

“I’m taking all my doubts and hiding them in a dumpster outside a fast-food restaurant where they’ll never be found,” said Lewis, “like the highly incriminating blood-stained white suit I had been seen wearing on that fateful night.”

His domination on the field has earned Lewis recognition for other exploits, including his appearances in ad campaigns for Old Spice, the Madden NFL video game series, and other products with which he is more closely associated than the theft of two human lives in which he almost certainly took part.

“When I won the Superbowl and was named MVP in 2001, I thought my homicidal past would be erased in the hearts and minds of America,” said Lewis. “I was wrong.True forgiveness requires more than an NFL Championship. Hopefully two will do the trick.” 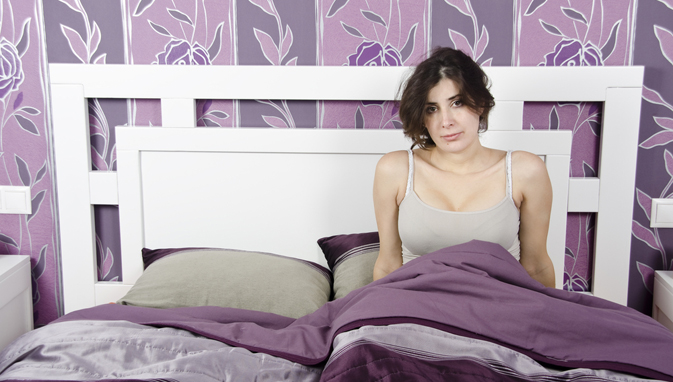