“I welcome the sudden change in my appearance, because it opens up a whole other world of possibilities for my professional career”

“Los Angeles, California – Fans reported celebrity Renee Zellweger looking virtually unrecognizable at the Hollywood Awards’ Elle Women in Los Angeles. The actress best known for her role in the “Bridget Jones’ Diary” looked like she had just come out from under the knife.
When asked about her current appearance, she stated “I’m glad folks think I look different! I’m living a different, happy, more fulfilling life, and I’m thrilled that perhaps it shows”.

“The 45-year old actress looked so different that people were genuinely struggling to remember who she reminded them of. Several comments were made by the press on her drastic physical alterations, the majority of which were on her face.
“I can tell you that I’ve never visited a plastic surgeon in my life; I simply become frantic when it comes to needles and I can’t stand having shots at the doctor’s office, let alone getting Botox or a more serious plastic surgery procedure. I look different because I feel different; my personal life is finally back on track and I couldn’t be happier” the actress told the press during Elle Women.
She also added :“the fact to the matter is that I welcome the sudden change in my appearance, because it opens up a whole other world of possibilities for my professional career.”

”For example, I’m a big fan of the “Walking Dead” series and I’d love to be a part of it in the future. If all else fails, I’d be happy to play one of the zombies for at least one episode. Considering the way my face looks right now, I would definitely be able to put the make-up artists through a lot less trouble; and everybody knows that an over-worked crew is an unhappy one”, Zellweger stated.

Michelle Obama Running For Office In 2016 And Goes Into Celibacy 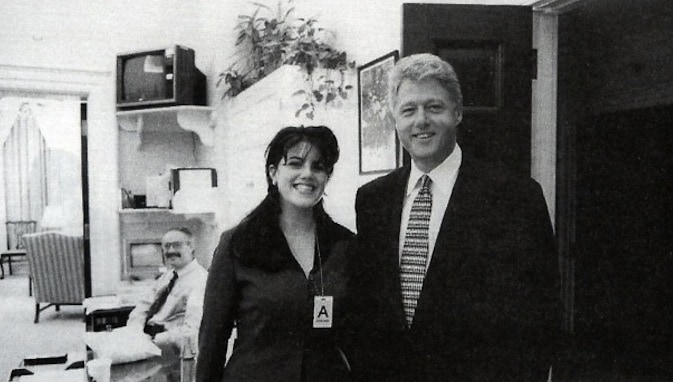