Rep. Blake Farenthold (R-TX) told CNN’s John Berman that the Russian hacking of the election was actually an “inside job.” “My fear is our constant focusing on the Russians is deflecting away for some other things that we need to be investigating in,” Farenthold said. “There’s still some question as to whether the intrusion of the DNC server was an inside job or whether it was the Russians.” Farenthold then went on to create a conspiracy theory claiming that the DNC contracted their own cyber security firm to dive through their data breach and it could have been faked.

He continued, “But, if you want to ask me or anyone else who doesn’t have a problem stating the obvious about it, it was clearly the DNC, I mean, it’s so transparent that anyone with a half of working brain is able to connect the dots. Of course, since the only reason why they did it was to sabotage Donald Trump’s presidency, they had to come up with some seemingly plausible explanation for what happened. It just so happens that this time around it was once again Russia’s turn to be labeled as a culprit, since I think we all know North Korea and China have certainly had their fair share of guilt when it comes to taking the blame for America’s internal problems and issues.”

Farenthold also argued, “It’s blatantly clear that there was not a single liberal or liberal-leaning person in this country who wanted Donald Trump to become president. The trouble is, while the vast majority of those people agreed in not agreeing with a Trump presidency, only a handful of them had the means, motive and opportunity to actually roll up their sleeves and do something about it. What we were left with is a situation in which the entire government is screaming at Russia and getting the American public fired up to do the same, when in reality, it was all one big smoke screen to mask the real truth. We really happened was, we were so focused on watching the left hand of the government that we failed to notice it was painting this nice conspiracy right behind our backs with the right one. That’s how gullible we’ve allowed ourselves to become.”

“I could go all night on how and what they initially had planned to do, but that’s irrelevant and beside the point. The fact to the matter is, Americans have become nothing more than mindless sheep being led to the slaughter. I have a feeling that the government could suddenly start proclaiming that water is bad for us and that we need to switch over to beer, and the entire population of the country would probably start buying beer by the gallons. You know what? Maybe I should keep quiet about these things, I don’t want to give them any ideas. Bottom line, the hacking was orchestrated to destroy Donald Trump’s presidency, but that’s in the past. What we need to watch out for now is anything out of the ordinary that seems suspicious. But, we have to try to not mistake that with this country being made great again. That’s something different; that’s not a conspiracy, that’s a solemn promise,” he concluded. 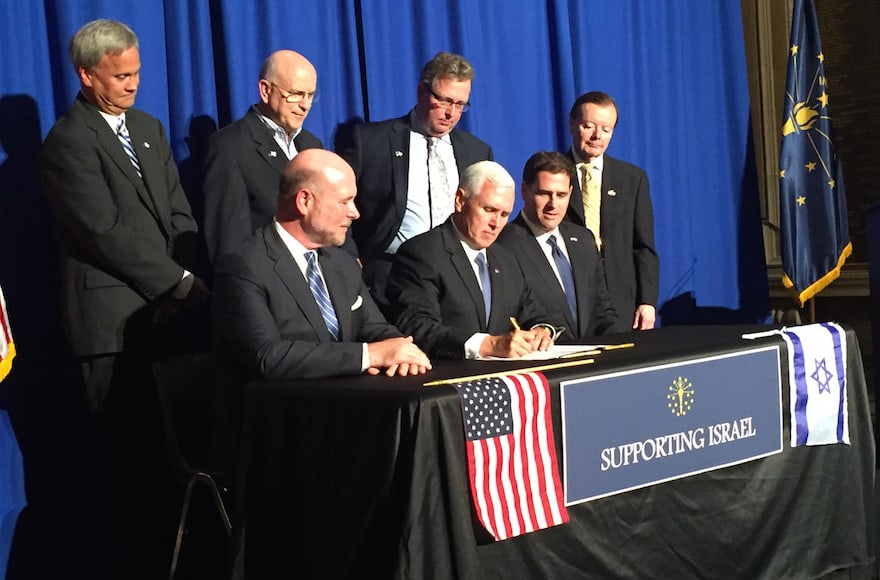