Thursday night, nearly two dozen members of Congress joined Religious Rights activists in Washington D.C., for the annual “Washington – A Man of Prayer” event, held in Statuary Hall inside the U.S. Capitol. Over the course of an hour and a half, 20 different members of Congress took to the podium to lead the gathering in prayer, including Rep. Randy Weber of Texas, who repeatedly chocked up while begging God to forgive this nation for the “sins” of legal abortion and marriage equality. Modifying the Lord’s Prayer to declare that “thy kingdom come, thy will be done on earth here in the halls of Congress,” Weber confessed the “sins our nation has been so emboldened to embark upon” and pleaded with God to forgive us.

“There has been much sin here in this land,” Weber argued. “However, one of the many reasons why it is so fulfilling and rewarding to believe in our Lord Jesus Christ is that he is ever-forgiving and never holds a grudge. No matter how bad one has transgressed or veered from their path, God is always willing to listen to those who repent honestly and truthfully. He always has a seat at His table for such souls. However, I would argue that he tends to view women differently. This because women have in their power the decision to end the life of their unborn child. That is a grave sin; one that many women view as a simple choice when it should not be an option in the first place.”

“Unfortunately, this is hardly news in our society,” Weber continued. “Women have been practicing abortions for ages. However, they never seemed to delve into the righteousness of it all. I believe that’s because deep down in their hearts and souls, each and every one of them knows that’s the wrong choice to make. Regardless, they consciously choose to ignore their innate instincts and many of them become murderers. Because of this, God has cursed them and punished them by creating men who cannot resist the urge to rape them. Therefore, we are talking here about an occurrence that we men have wrongfully attributed to sickness and lunacy; it is my belief that God is behind every single rapist on earth and uses them willfully as an instrument of his punishment.”

“They are God’s way of making sure no murder goes unpunished, especially ones masked by the supposed ‘humane’ option of abortion. However, that’s not to say there is not a role in it all for the rest of us. When I say rest of us, I’m referring to men who have the courage to continue believing in God and everything He stands for. It is up to us, brothers, to help God in his plan to cleanse the earth from mothers who put their own selfish interests before those of their unborn children. It is up to us to prevent them from having abortions. What I’m saying here is that God has instructed us to save countless lives by way of making sure no woman is allowed to have an abortion. There are many reasons for this, but most notably – who’s to say the next Jesus isn’t being conceived by the Holy Spirit somewhere right now? If that’s so, what’s to stop his mother from getting an abortion? You see my point?” Weber concluded rather bizarrely.

Rep. Diane Black: “No Need To Read The Healthcare Bill Before Voting, Only To Trust Trump Since He Won Majority Vote” 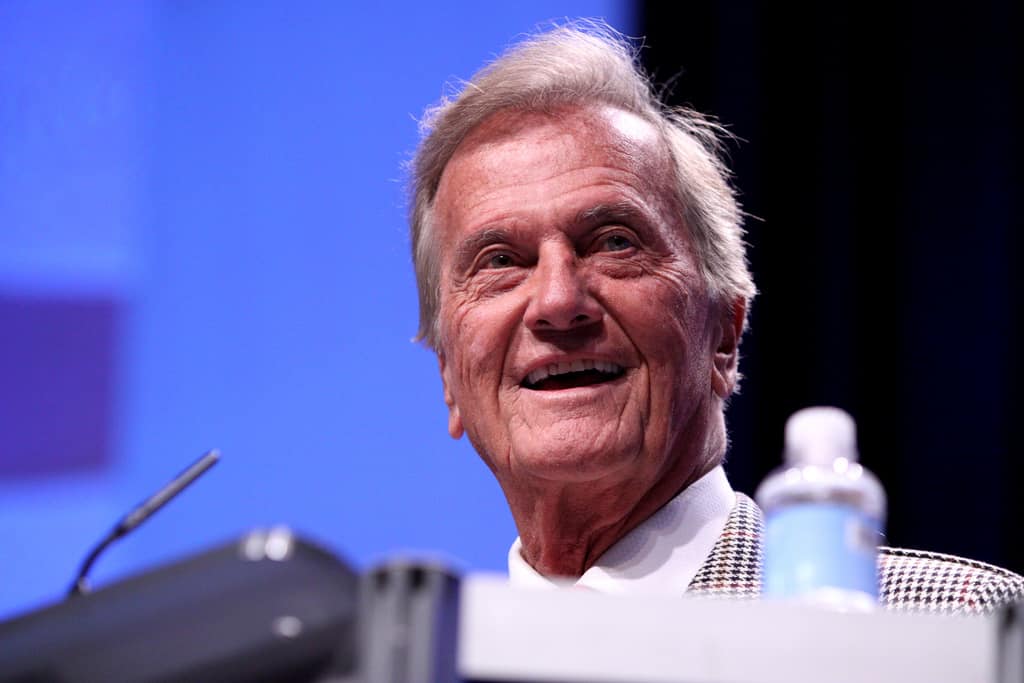 Pat Boone Urges Government To Punish SNL “If They Laugh At Our God-Chosen President Mr. Trump One More Time”